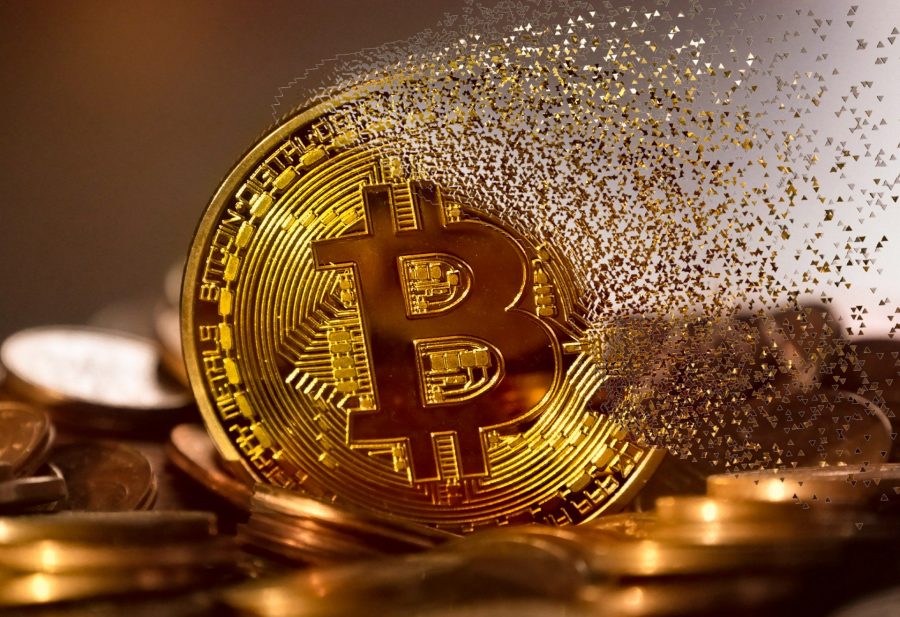 Cryptocurrencies have seen a fair share of ups and downs over the years, despite their decade-long history. While opinion may be divided on what purpose a cryptocurrency serves, the disruption it has caused is extremely evident.

J.P. Morgan, the American multinational investment bank, today released a report on cryptocurrencies and their mainstream adoption. Taking into account the year 2019, the report highlighted how the industry has ‘matured,’ when compared to the previous year. It said, 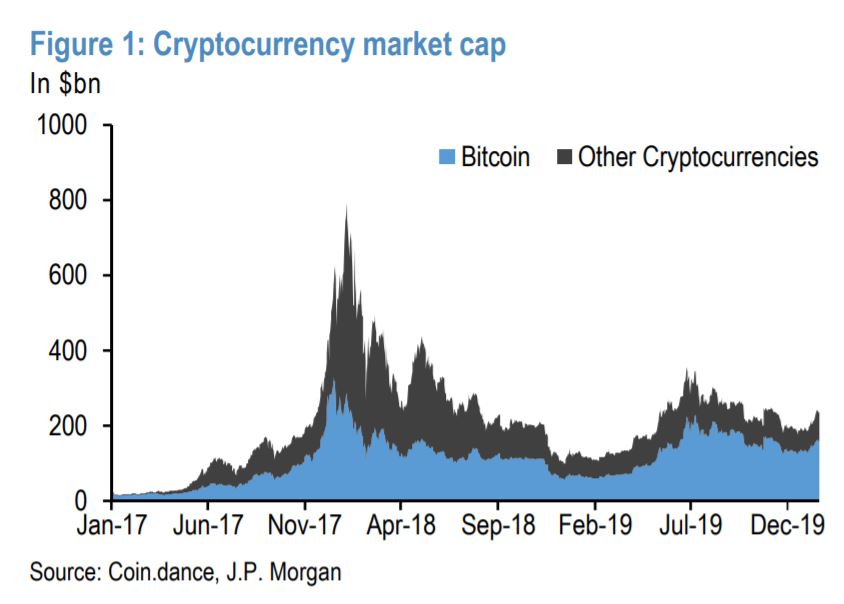 Along with the increase in crypto’s market cap, the share of Bitcoin out of the total cryptocurrency market capitalization has continued
to rise as well, despite increasing speculation that the altseason may be here after many altcoins outperformed Bitcoin in early-2020.

With Bitcoin breaking the psychological resistance of $10,000 fairly early this year, the dominance of Bitcoin is likely to increase, just like in 2019.

However, the report also highlighted that from a traditional investors’ point of view, cryptocurrency is still not the most lucrative option. The report stated that from an investors’ perspective, crypto continues to remain an asset class that has not been able to win their confidence.

“But even miniscule allocations remain impractical as long as lack of legal tender status limits their transactional use and in turn their liquidity. Crypto assets are also still failing to rise as consistently as Bonds, the Yen and Gold when Equities incur large drawdowns.”

The study also highlighted that another major barrier when it comes to allocating crypto in investment portfolios is the increased volatility of assets like Bitcoin, a characteristic that continues to be a red flag for mainstream investors. The report added,

“But even if Bitcoin’s realized volatility is now far from the all-time highs seen in the early years of trading, its level remains considerable at about 60%, so five times that of Equities or Commodities.” 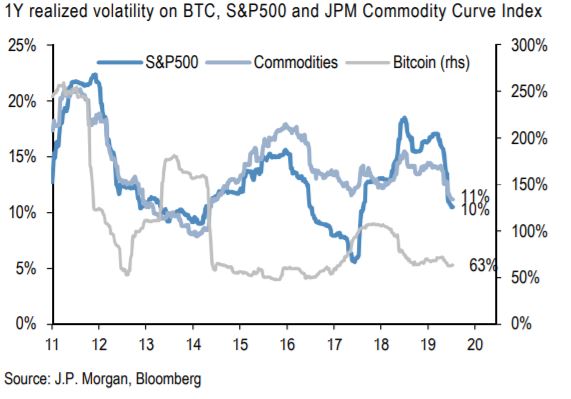 J.P Morgan’s study, while highlighting that the crypto-market has matured, conceded that there are still challenges that impede investor adoption in comparison to other financial assets.

In a report that was published earlier in the year, Bitwise echoed a similar sentiment, with their report viewing the market from the point of view of financial advisers.

According to Bitwise’s report, only 6% of the total respondents allocate crypto in their client’s investment portfolio as of now. However, when asked whether they are planning on advising their clients to invest in crypto this year, the answer was a bit more positive. Both the aforementioned answers reflected the underlying suspicion still associated with crypto, despite how robust investing in it is becoming.

Related Topics:bitcoinBitwisefeaturedJP Morgan
Up Next