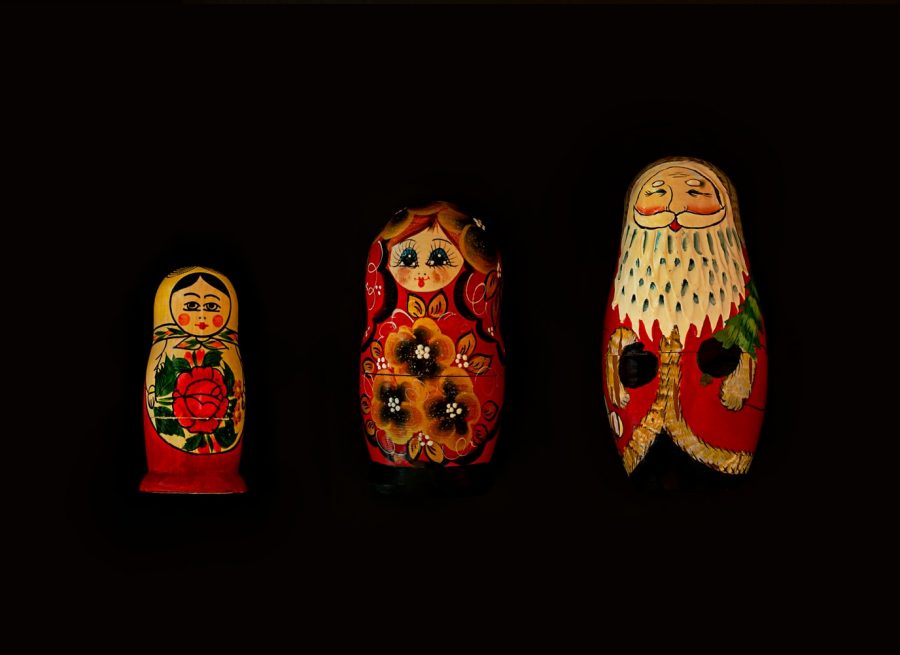 While the United States’ regulations surrounding blockchain technology or cryptocurrencies need clarity, other countries like China, Russia as well as Venezuela seem to be making headway. Recently, the Governor of Russia’s Central Bank, Elvira Nabiullina revealed that the country had been exploring the prospects of digital currencies and is even considering launching one that is backed by gold. Highlighting the need for “private money”, the governor said,

“….there are those who sincerely believe in this prospect. And not only those who would like to earn money. You know, here is the ideology that is being brought up – in essence, the creation of a system of private money, without government intervention.”

In a recent video, VICE News highlighted Russia’s leap into the blockchain space. The video, titled, “Inside The Cryptocurrency Revolution” the Co-founder of the Ethereum network, Vitalik Buterin was invited to Russia by the government to discuss the prospects of blockchain technology.

Buterin was seen meeting Rustam Minnikhanov, the President of the Republic of Tatarstan who is reportedly one of Russian President, Vladimir Putin’s powerful allies. Speaking to Buterin, Minnikhanov asserted that blockchain technology was the “fairest and most accurate” payment system. Further, he pointed out that a single fluctuation in oil prices is most likely to deflate the Russian Ruble.

President, Minnikhanov even went on to organize a Hackathon with the intention of Buterin inspiring other tech leaders in the area.

Sergey Gorkov, Chairman of the Vnesheconombank, recently revealed his support for a new blockchain research institute and he further elaborated on his views about blockchain tech. Gorkov said,

“The commercial banks realize that traditional banking activity might not stay as it is forever. Where a bank ceases to exist in its current form.”

Comparing blockchain tech to the Internet, Gorkov likened missing out on blockchain to what countries would miss if they failed to adopt Internet. He detailed,

“Let’s imagine there are countries that refused to implement the Internet back in the ’90s and 2000s. Where would this country have ended up today? Those who don’t deal with blockchain today will end up in the Stone Age in 20-30 years.”

Related Topics:ethereumfeaturedRussiaVitalik Buterin
Up Next

Swiss President: Libra needs to be reworked for approval