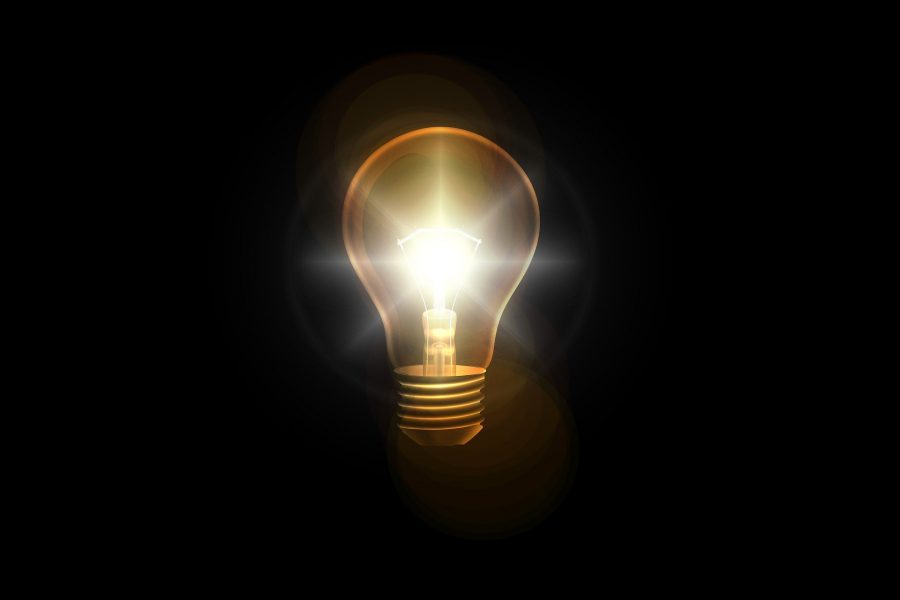 While Bitcoin has risen in price and popularity over the past decade, common misconceptions continue to hinder the greater mainstream adoption of the world’s largest cryptocurrency. At the end of 2019, Bitcoin was hailed as the best performing financial asset of the last decade, posting gains of more than 9,000,000% since July 2010, according to market data.

However, adoption by mainstream investors remains minuscule. Concerns related to Bitcoin’s inherent value, scalability, volatility, etc. continue to plague the coin in non-crypto circles and continue to cast a shadow of doubt over Bitcoin’s theoretical success.

On the latest edition of the What Bitcoin Did podcast, Nic Carter, Partner at Castle Island Ventures, attempted to demystify and break down some of the common critiques of Bitcoin. In the financial ecosystem and for many investors, gold continues to be the ultimate store of value asset and the same demographic is often dismissive of Bitcoin’s attempts to assimilate that narrative. The reason behind such criticism is because many believe that Bitcoin has no intrinsic value.

In fact, just recently, Warren Buffett had echoed a similar sentiment, when asked about his views on Bitcoin. He had said,

“Cryptocurrencies basically have no value and they don’t produce anything”

Critiques such as this are common for Bitcoin. Carter dismissed the aforementioned concern by stating that the notion of value is subjective. He added,

The partner at Castle Island Ventures went on to add,

“Gold is just valued because a civilization places some monetary value on the existence of a monetary commodity…. Their value is whatever somebody is willing to buy off of you from.”

This is an interesting observation to make as recent market data from Skew markets have also shown that Bitcoin has seen increasing levels of correlation with gold over the past few months. The 1 year Bitcoin – gold realized correlation chart rose from 5.4 percent at the start of 2020 to around 10.8 percent, at press time. 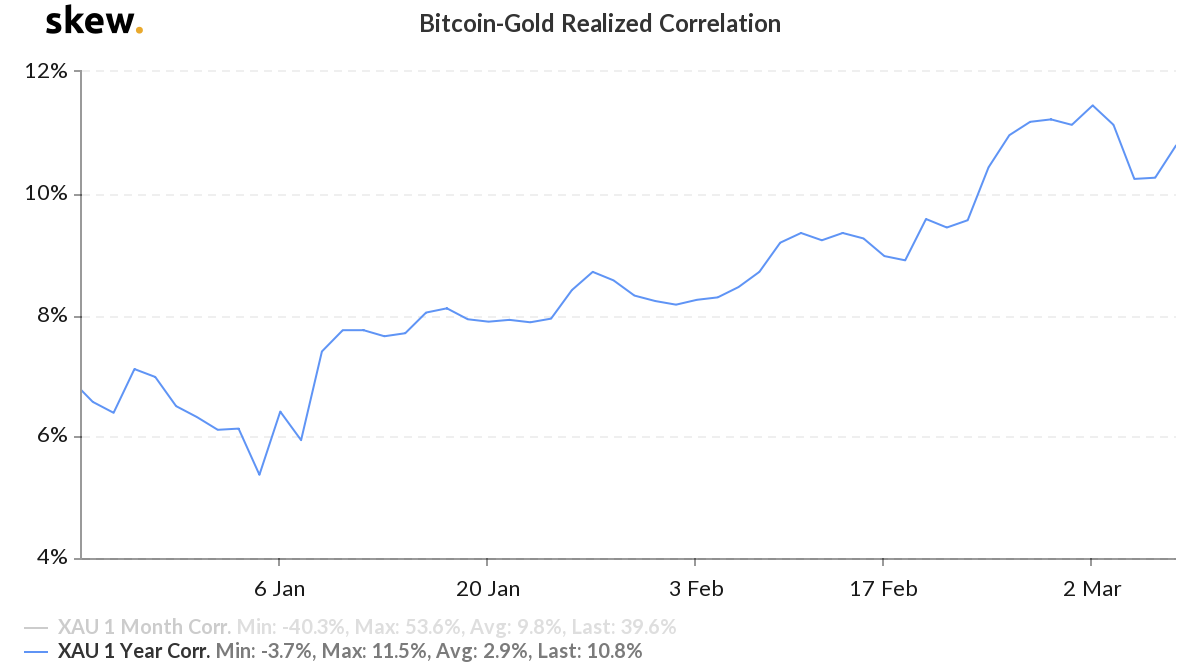 Interestingly, Bitcoin volatility levels have been on the higher side for quite a while, ever since the start of 2020. At press time, the 30-day estimate for Bitcoin’s volatility index was around 2.85 percent, according to BitPremier, with the same rising for two weeks now.

With regard to BTC’s volatile history, Nic Carter highlighted that volatility for Bitcoin represents the trade-off you have to make to get access to the system. However, he also clarified that the volatile situation is not unique to Bitcoin nor is it an ideal situation for it.

“Plenty of assets that we use every day are volatile. Oil is super volatile, right? and there’s trillions of dollars of oil floating around, so it’s not a disqualifying feature. It just means that as a base, a kind of reserve asset, Bitcoin has some ways to go before people are comfortable, you know, saving in it”

Related Topics:Bitcoin volatilityStore of value
Up Next