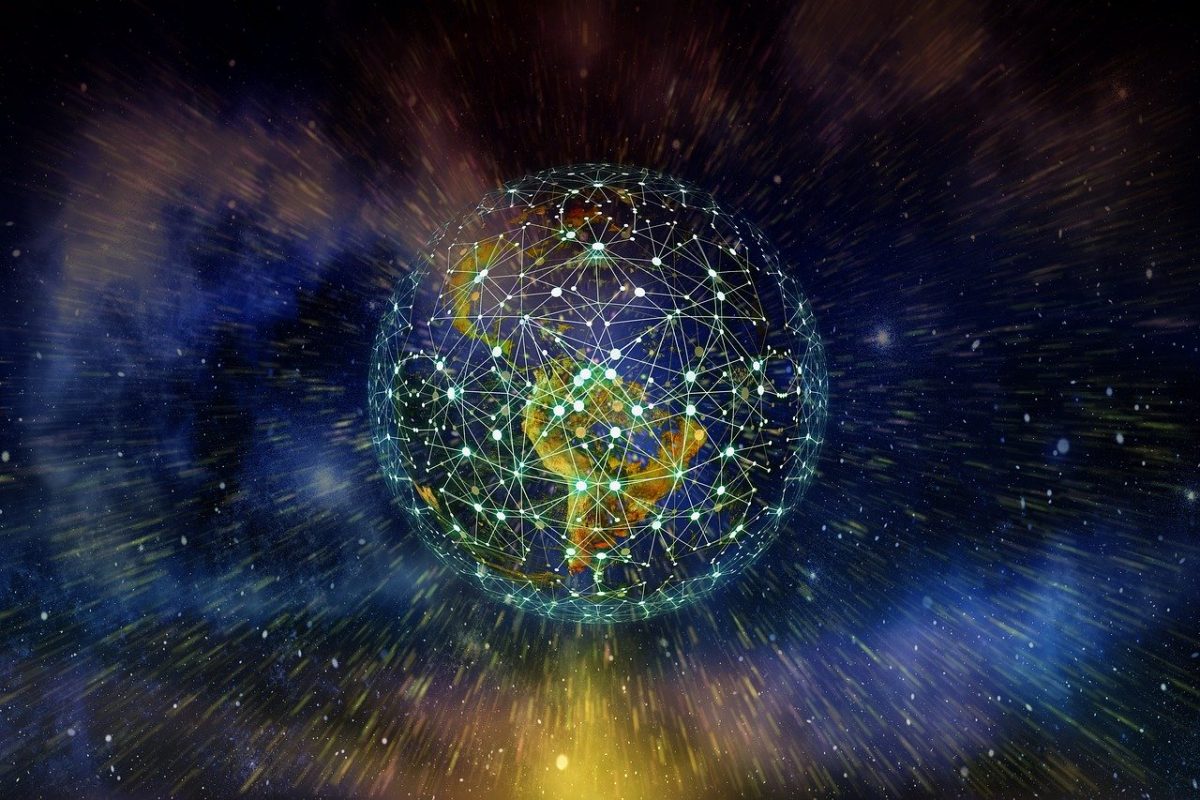 Ripple has expanded its reach across the world over the past year or two, with nearly 350 partners now using its products and technologies to process cross-border payments and remittances. With a strong relationship with SBI Holdings, the company has been working towards broadening its horizons in Asia lately. Ripple plans to position itself as a provider of global coverage for financial institutions with its payment technologies by next year, as per the company’s SVP for Customer Success, Marcus Treacher.

In a recent fireside chat with Z/Yen Group, Treacher noted that 50% of Ripple’s current customers are payment companies like MoneyGram and exchanges like Bitso, while the remaining 50% are banks. Keeping this split in mind, Treacher went on to explain the company’s vision to offer its users with payment systems around the world. With the MoneyGram partnership, Ripple has made strides in promoting its ODL services and relying further on this partnership, it will go ahead with the plan to achieve global coverage, Treacher said.

This could be a dream that Ripple achieves by 2021, the Ripple exec added. The company aims to use its own network to enable cash payments across the world, the SVP said, adding that with MoneyGram’s strong presence, the aforementioned deadline is achievable.

“The way we’re heading I would think by mid-2021 we’ll have, to intensive purposes, complete global coverage. We do have a great pipe into MoneyGram, which we have a relationship with, which gives us a cash payout in virtually every country in the world and we’re looking to build that up and plug that into the RippleNet Network this year.”

The value of MoneyGram in processing cross-border payments is catching up as traditional money transfer companies like Western Union are now allegedly trying to take over. However, after Ripple’s plans to expand in Brazil were announced, the traditional money transfer provider also looked at Brazil and tried to lure customers in using its services by offering them money.

While Ripple plans to expand into Asia, China still remains unchartered territory. Treacher noted that even though Ripple is doing business at some important hubs, the geopolitical situation needs to relax before the company could expand in the “Middle Kingdom.” Thus, it appears that CEO Brad Garlinghouse’s plans to increase the adoption rate by 30-40% in 2020 might come to pass soon.

Related Topics:Marcus Treacher
Up Next

Have Paxful’s African ventures pushed it ahead of LocalBitcoins?

Ethereum is succeeding, but can we say the same for Ether?