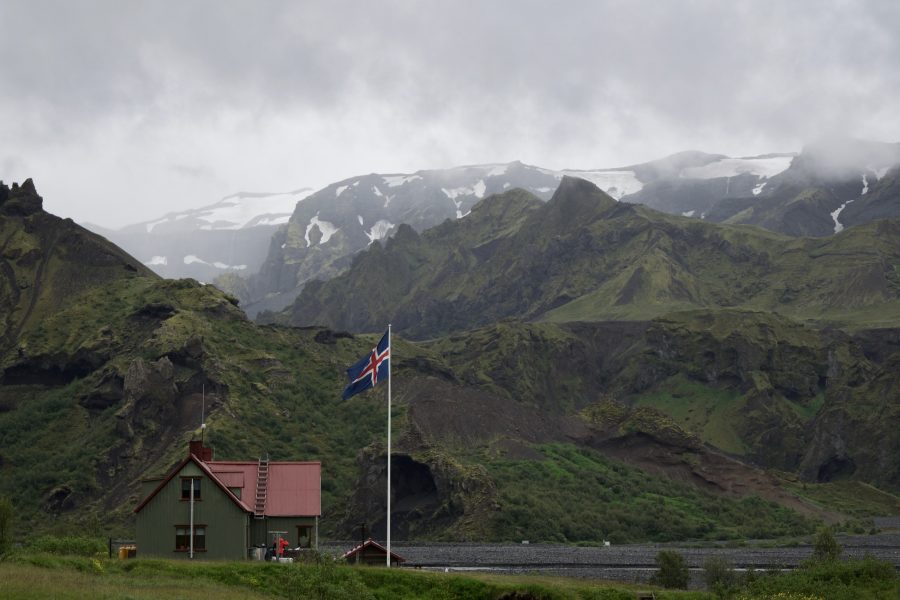 The Brad Garlinghouse-led firm is on an expansion mode, hiring teams on a global scale. The Algrim deal marked the second engineering talent acquisition this week. The official release further stated that the acquisitions of the Logos platform and Algrim point to ‘Ripple’s strong market momentum and focus on attracting and developing the best in engineering talent’.

The newest addition to blockchain giant, Ripple’s family was a six-person engineering company Algrim. According to the official release Ripple launched operations in Iceland to further expand its foothold in Europe and acqui-hired of Icelandic crypto trading firm Algrim.

Ripple continues its acquisition streak, and launches operations in Iceland. Welcome to the family, Algrim! https://t.co/suIyB4PVs4

“The decision to join the Ripple team was a natural fit – both companies share a vision to enable widespread adoption of digital assets and blockchain technology, which aligns directly with what we’ve been working towards for the past several years. We are big believers in XRP and the XRP Ledger, and eager to help build the future of payments at Ripple”

The price of the deal remained undisclosed, at the time of writing. With Algrim under its hood, Ripple will leverage its presence in the Norther Europe demographic. The blog stated, “Iceland will serve as one of Ripple’s engineering hubs with plans to bring on more technical talent in the region.”

The blockchain firm’s product RippleNet has been touted as an alternative to the costly endeavors tied up with traditional international payment settlements that require individuals and businesses to hold pre-funded accounts in destination currencies. RippleNet utilizes digital asset XRP as the bridge currency in the payment flow and offers service known as On-Demand Liquidity. And the latest Icelandic venture is expected to bolster ongoing development of Ripple’s On-Demand Liquidity [ODL] product.

“With built-in expertise in trading and exchanges, the addition of Algrim’s engineering talent to our team will be instrumental in continuing the momentum we’re already experiencing with On-Demand Liquidity,”