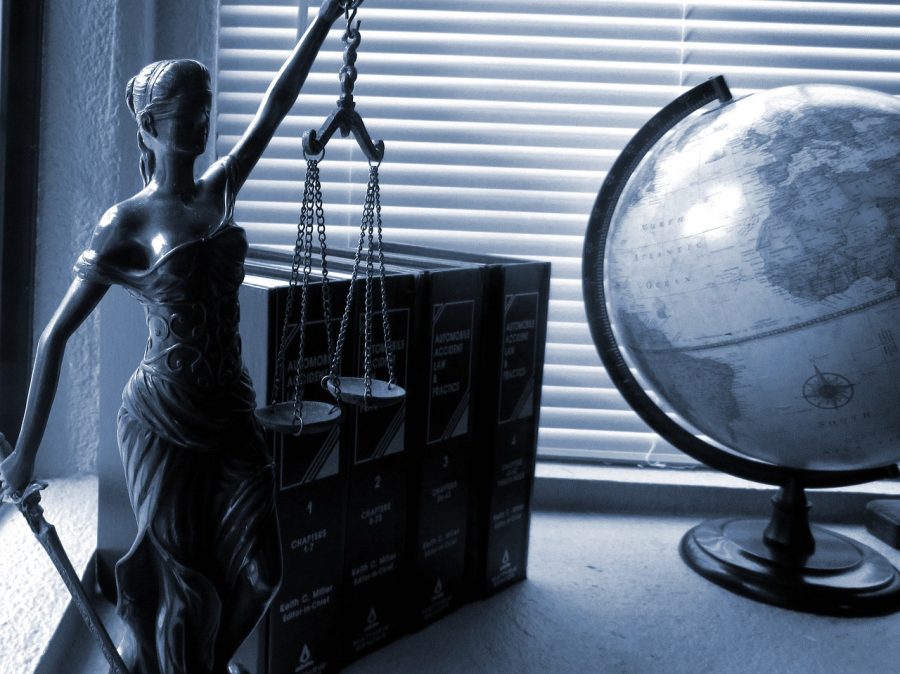 Brad Garlinghouse, CEO of Ripple, has been very open about cryptocurrency’s growing capability to finally replace fiat currency for good. In this regard, Garlinghouse highlighted China leading the U.S with respect to creating an in-house cryptocurrency that is backed by the Yuan. During an interview at The Economic Club Of New York, Garlinghouse spoke about Ripple’s technologies, claiming,

“Ripple applies modern technologies to global financial infrastructure and cross border payments in a way that can massively improve it for banks, and we’re not changing the regulatory framework. Every transaction is still KYC and checked for AML.”

Garlinghouse also highlighted how the Libra whitepaper could have been successfully deployed had Facebook managed to gain trust over its users and government organizations. While Ripple’s presence in the cross-border payments realm has led many to consider it a bank, Garlinghouse clarified that Ripple does not hold deposits, accounts or wallets. He explained,

“In some ways we are plumbers, like we’re enabling a much more efficient plumbing. You can’t do an anonymous transaction on ripple net because every end point we work with as a regulated financial institution.”

Addressing the question of regulations, the CEO of Ripple added that there was no reason for new regulations as Ripple is built on “robust regulatory frameworks” as today’s banking system. “We’re pro-regulation, we’re not trying to change that,” Garlinghouse went on to say. This also implies that Ripple will be susceptible to the same number of risks that are faced by today’s financial system.

Bitcoin is ‘culmination of all failed financial projects’