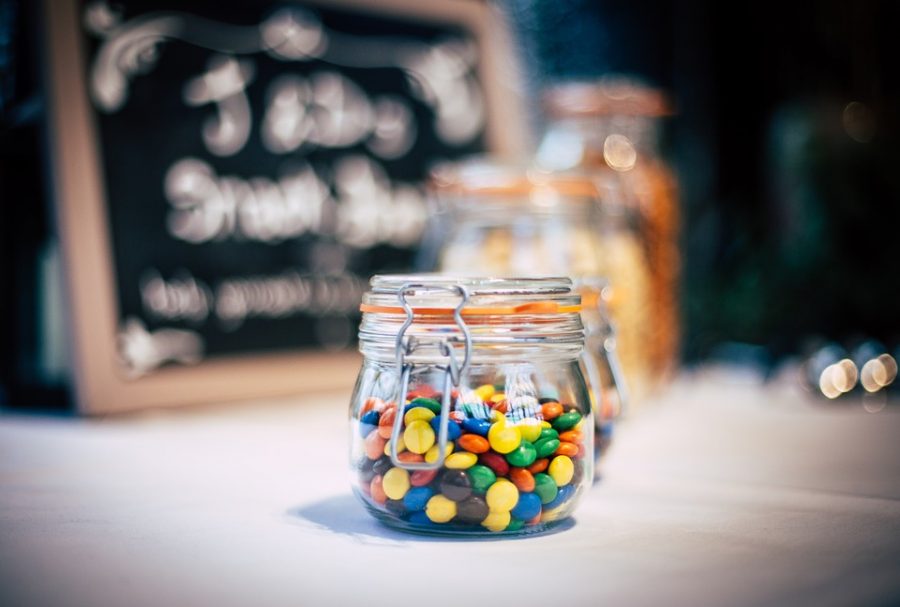 However, ‘Ripple dumping XRP’ has been doing rounds in the ecosystem and these accusations don’t seem to be ceasing. After Ripple availed the 1 billion XRP released from escrow in September 2019, it moved 500 million XRP to another wallet from its escrow wallet. This acted as fuel to ongoing speculations about the San Francisco-based company trying to slam the price of the coin.

After the dubious movement, Ripple further transferred 100,000,000 XRP to Jed McCaleb, one of the founding members who left Ripple in 2014. McCaleb, who went on to form Stellar Lumens, held XRP worth $20 billion in early 2018, according to New York Times. Following his parting from Ripple, McCaleb signed an agreement with Ripple, assuring the community of not dumping the entirety of his holdings. Instead, he promised to do so in small amounts over time. With McCaleb no longer associated with Ripple, the community was taken aback with this transfer and the discussion over XRP’s price escalated.

XRP’s YTD return is noted to be -33.04%, while its inflation rate was sky-high at 27.89%. The market dominance of XRP has picked up the pace to 4.28%, but lags when compared to Bitcoin, which has a dominance of 69.59% in the cryptocurrency market. Despite several partnerships, the price of XRP has not seen a rise. Instead, it is slumping further. With multiple crests and troughs in the market, the price of XRP noted a meager rise and was valued at $0.2533 with a market cap of $11.09 billion, at press time.