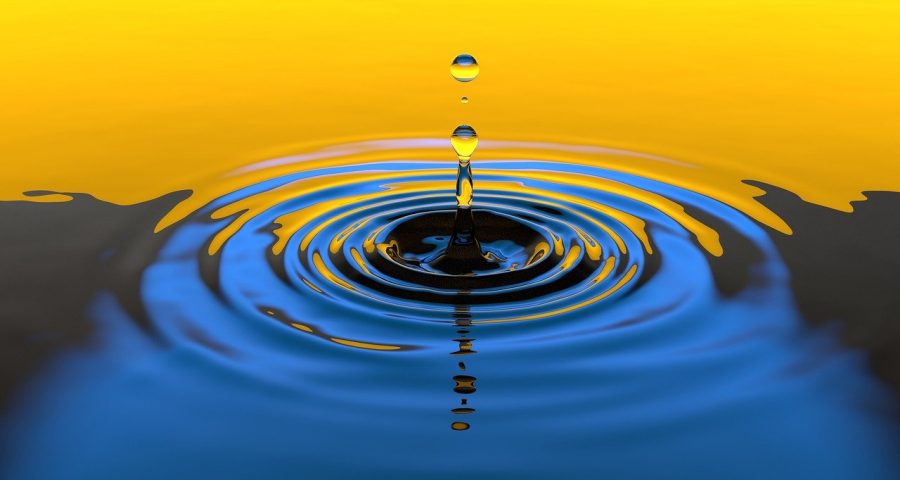 Despite the fresh wave of technological advancement in the payment front, the 46-year old institution SWIFT continues to enjoy its position as the current standard for cross-border payments.

The leading blockchain firm, Ripple has been competing with SWIFT to emerge as the new-age standard in terms of conducting cross-border payments. In a recent interview, against the backdrop of SWELL event, Ripple CEO Brad Garlinghouse stated that SWIFT is a “one-way messaging framework” and further alluded,

Minor human errors in executing a traditional payment cause a lot of “overhead and that does not need to happen in a world where people can use better technology,” Garlinghouse opined. Comparing traditional cross-border payment, SWIFT, to that of Ripple, Garlinghouse stated while the former’s transaction acted somewhat like a “postcard” which takes several days, he added that Ripple was trying to enhance existing infrastructure.

“What we have been is really taken that very rudimentary conversation infrastructure that was built decades ago and said, let’s have a two-way messaging framework.”

While referring to Ripple’s product like xCurrent and ODL previously known as xRapid, Garlinghouse elucidated that the company aims to bring in legacy institutions and present them the opportunities that the internet-based technology has to offer in real-time. He said,

“We wanted to bring banks, financial institutions, into the opportunities represented by these new technologies. And you know frankly, starting with the deep end, I will say that the deep end is going all the way into using digital assets to solve some of these problems as opposed to gradually working them into that.”

Related Topics:Brad Garlinghouse
Up Next

From seed-to-sale: Mapping out the life of a cannabis strain that’s inside the Multichain Ventures ecosystem