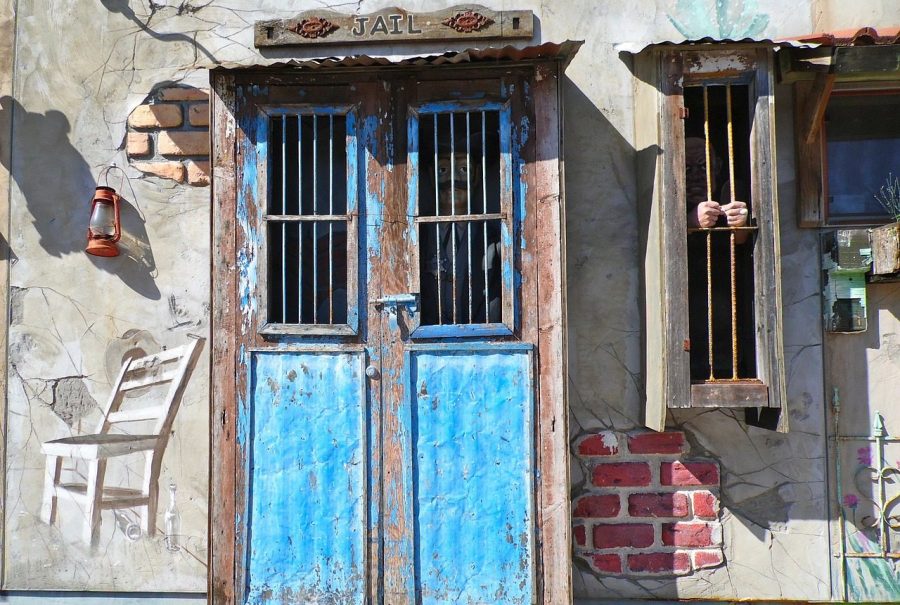 Sharding along with other developments scheduled for next year was collectively sported as something that could bring in scalability to Ethereum blockchain. Vitalik Buterin, termed it as a “technical problem” that is still plaguing Ethereum in his recently released paper. Notably, this was not the first time Buterin has spoken about scalability being one of the biggest concerns.

According to his scalability trilemma, blockchain systems can only, at most, have two of the following three properties – decentralization, scalability, security. Buterin had earlier claimed that trilemma was not impossible, “rather getting 3 of 3 is *hard*”.

“Scalability is one technical problem that we have had a huge amount of progress on theoretically. Five years ago, almost no one was thinking about sharding; now, sharding designs are commonplace.”

The paper also highlighted “smaller developments” like Cross-shard communication via receipts and added,

Sharding essentially means splitting the entire Ethereum network into multiple portions called ‘shards’ with each shard containing its own independent state, meaning a unique set of account balances and smart contracts. The main aim of sharding was to increase performance, however, not everyone in the community was in favor of it.

According to Bram Cohen, author of BitTorrent protocol, sharding is not the only option for blockchain scalability. Cohen critically analyzed Buterin’s latest paper and stated,

“What Ethereum’s proposing for sharding further breaks this by essentially requiring miners to have all the shards, which is… not sharding, it’s just further redefining ‘full node’ to mean less than it did before.”

“And value won’t be able to move across shards atomically, which might be unavoidable given what a mess the semantics of the EVM are, but creates a giant mess of incompatibility in exchange for what is, again, a very small benefit.”