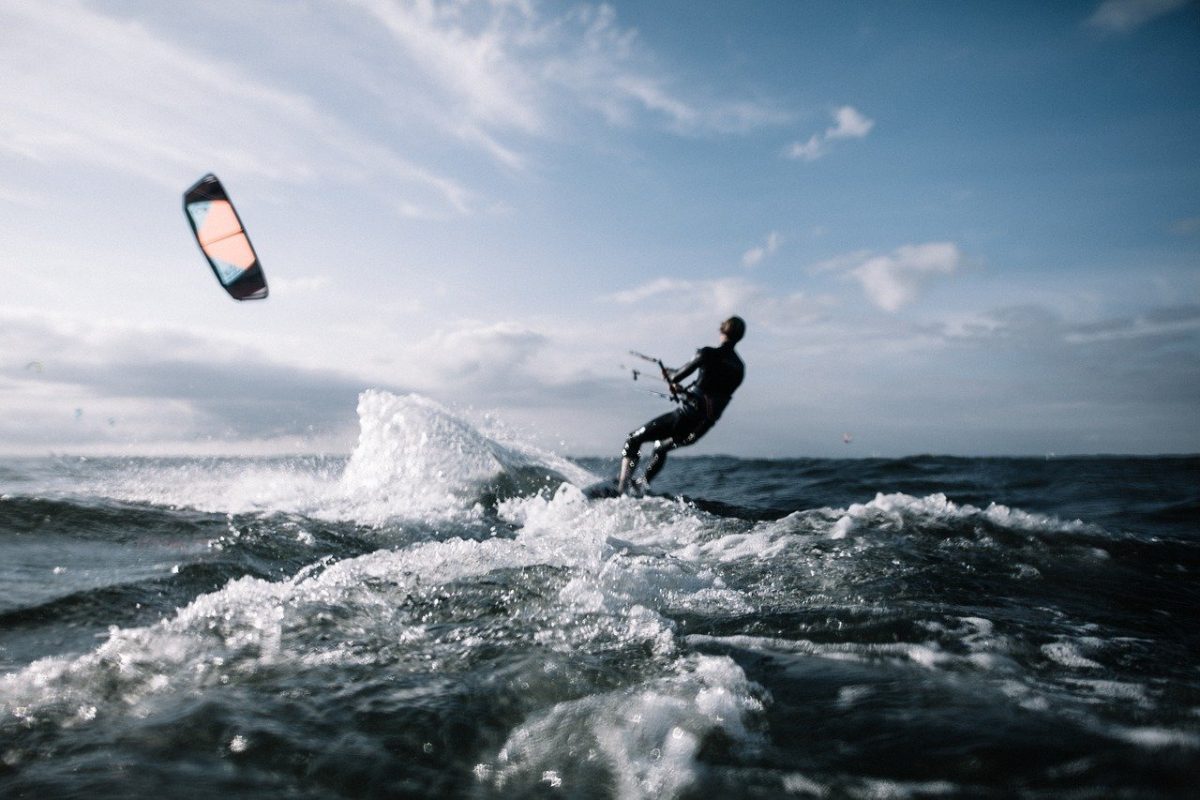 The world’s third-largest cryptocurrency, XRP, was trading at $0.190, at the time of writing. Despite modest recovery efforts, XRP has so far failed to regain its lost 2020-highs. That being said, XRP’s poor price performance has not failed to meet the growing demand for remittances across different corridors of the world, with one of the latest and most crucial of them being RippleNet’s Australian corridor.

Australia’s remittance market has performed vigorously over the last few decades. Notably, outflows of $7.2 billion totaled 0.5% of the country’s GDP in 2018. Australia is a net sender of remittances to countries such as China, India, Vietnam, the United Kingdom, and the Philippines.

A well-known RippleNet member, Airwallex, which also happens to be a fintech unicorn in Australia, recently secured funding worth $160 million. This development came in the wake of RippleNet’s increasing global footprint and expansion plans.

Just a few days ago, the San Francisco-based blockchain firm, Ripple, had announced a partnership with Malaysian firm, MoneyMatch, a firm that reportedly offers cross-border remittances to more than 120 countries via RippleNet. Another partnership was forged by Thailand’s oldest financial institution, Siam Commercial Bank, with Azimo to offer international remittances using RippleNet.

Coming back to the Australian ecosystem, cryptocurrency, in general, might not be popularly used, but customers have been increasingly leveraging RippleNet’s ODL for cross-border remittance services. And despite FlashFX Chief Enabling Officer Nicolas Steiger’s comments about the chances of ODL adoption by Australian banks being slim due to lack of need and/or understanding and lack of regulatory clarity, the figures have continued to remain positive, indicating an uptick in interest.

This was evidenced by the Liquidity Index for BTC Markets XRP/AUD chart posted by Liquidity Bot Index, a chart that recorded an all-time high of 14.38 million on the 15 April. 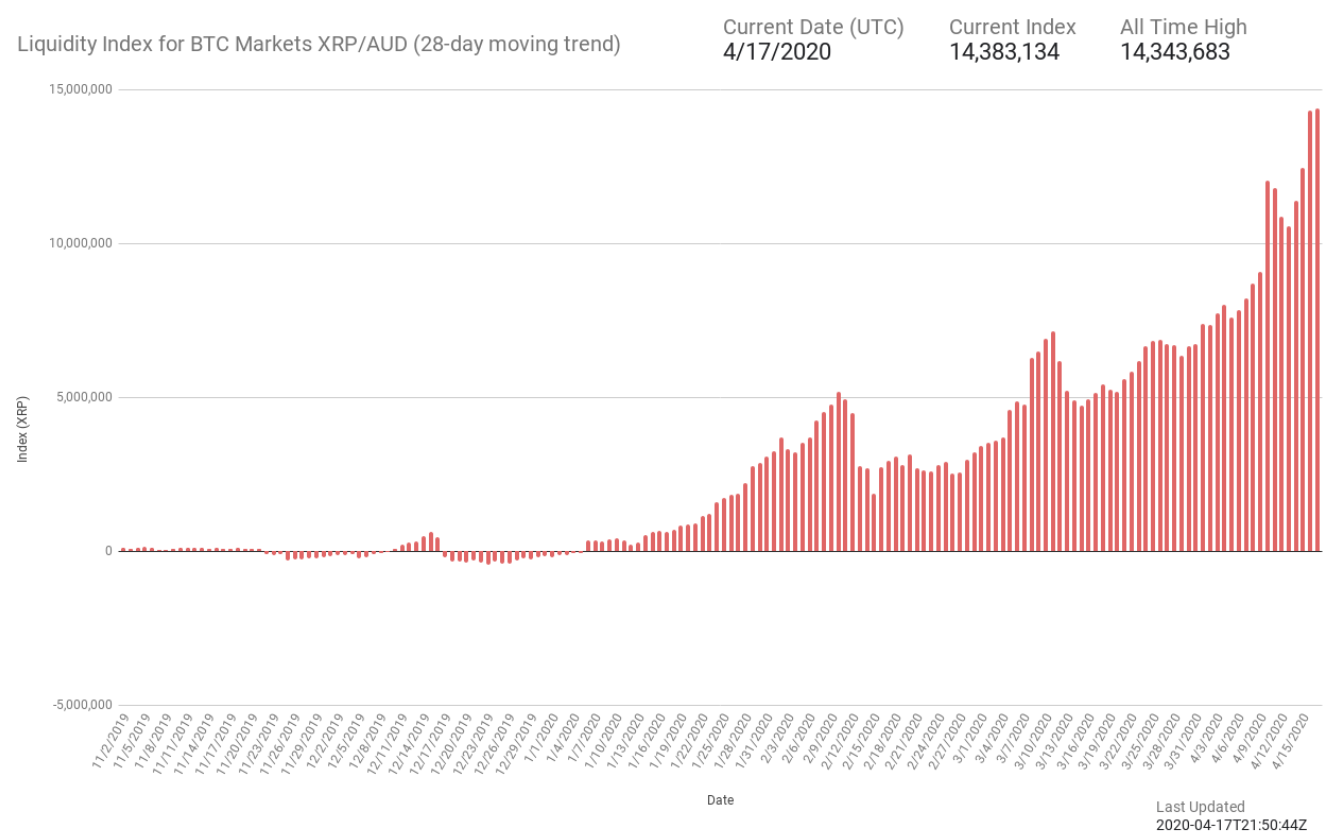 XRP liquidity on Australia’s Bitcoin market gained massive traction in the first week of January 2020, with the same reaching its first-ever major milestone on 9 February, when it hit 5 million for the first time. Despite notable slumps along the way, the figures have continued to maintain an upward trend.

The latest surge in liquidity was occasioned by the recovery that the market underwent following an uptick in Bitcoin’s price. Following the bullish price movement amidst the COVID-19 crisis, several other Ripple indices have also surged in the last couple of days, including the oldest ODL index of XRP/MXN which peaked to 33.53 million liquidity on the 13 April.

Bitcoin, Ethereum should join forces to prevent centralization in crypto-community