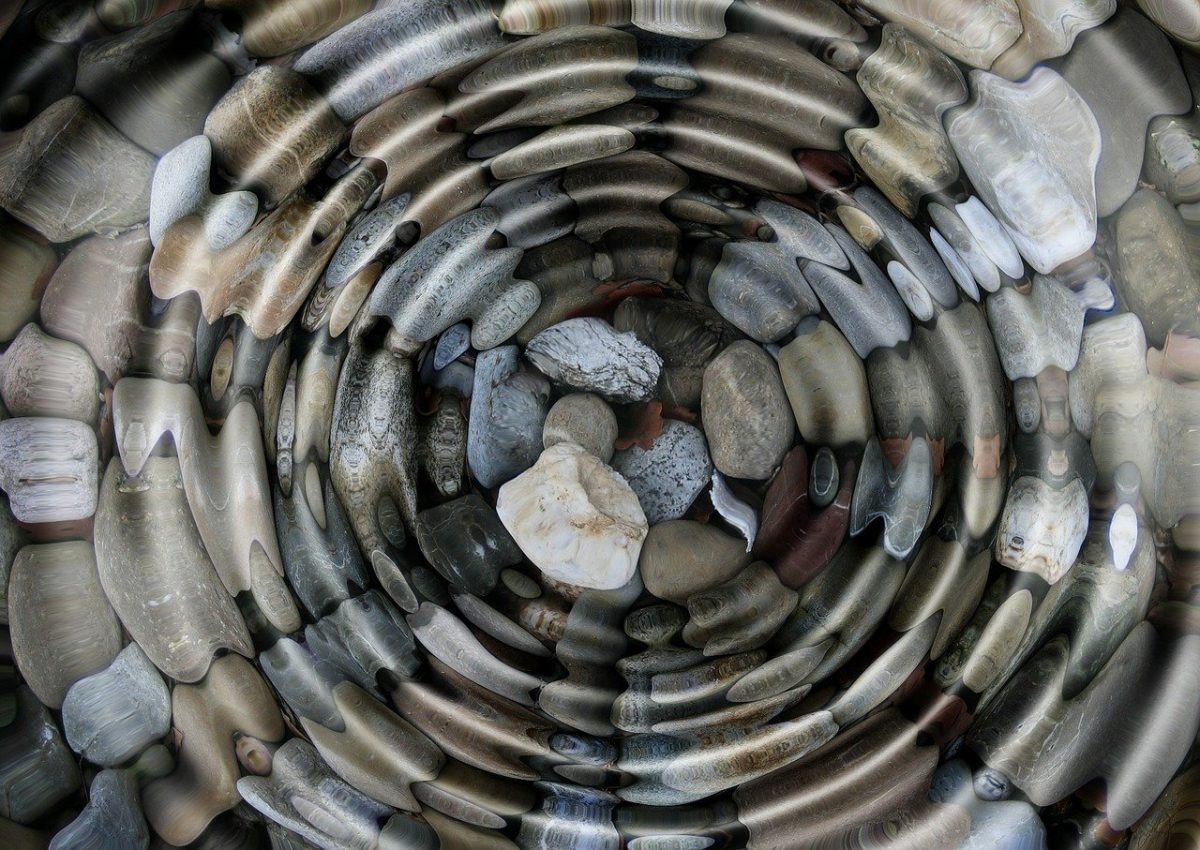 With the crypto-market rally finally gathering steam over the past few months, many expect the likes of Ripple to take the next step forward. A similar thought process was recently shared by Asheesh Birla, GM of RippleNet, after he appeared on the latest edition of the Lend Academy podcast to explain why Ripple’s Line of Credit product may be poised to capture a new market.

While traditional vendors extend lines of credit to construction companies with ease, the same cannot be said when it comes to lending to Fintech companies. According to the Ripple exec, the firm can potentially solve this by not only offering cross-border payments but by also giving them a little bit of capital for two to three days and charging them for it.

There is a real need in the market for an all-in-one experience, he said, adding that apart from existing customers, there is a whole other segment around e-commerce that needs the same thing.

“I don’t think you have the right kind of financial infrastructure to support those kinds of companies so that’s something that I’m really looking forward to in terms of innovating and building for in the upcoming year.”

While Ripple’s new product offering is still in its early days, so too is its strategy to capitalize on the growth of interest in CBDCs globally.

“I think that everyone else is going to play catch up, to be honest, you don’t have so many centralized functions that China does. The interesting thing here is that it has nothing to do with blockchain.”

In light of the centralized solution being offered by China’s CBDC, Birla noted,

“I think, RippleNet can actually take these local CBDCs and bridge them to make money move more efficiently.”

Further, the exec claimed that Ripple has repositioned itself well with respect to building out RippleNet’s decentralized network as it works towards linking domestic CBDCs and making them more efficient.

The assumption here is that Ripple intends to promote the use of XRP as a ‘bridge asset’ between CBDCs, with the company even moving to hire a Senior Director of Central Bank Engagements for the sole purpose of executing this strategy.