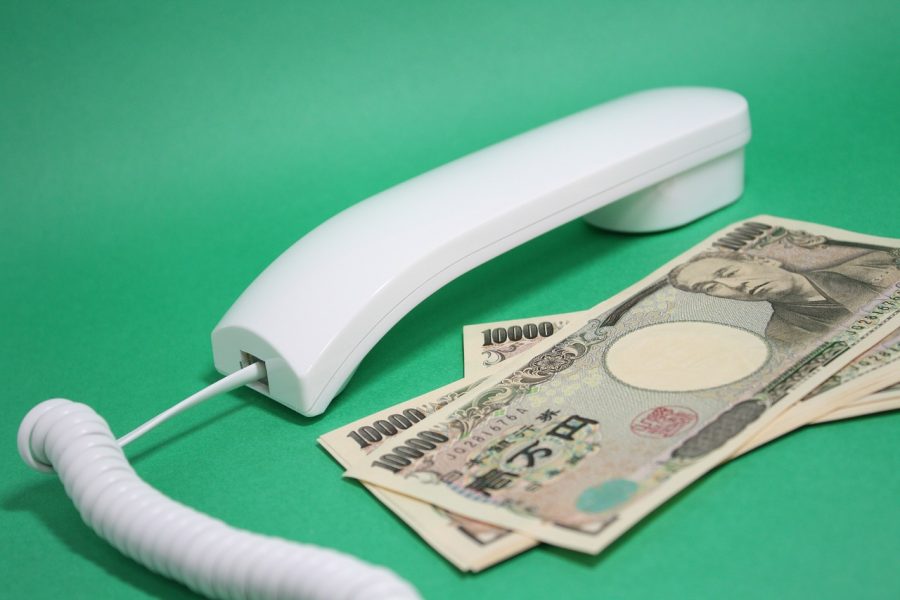 SBI FinTech Solution Co.’s subsidiary, SBI Remit Inc., a firm that handles international money transfer services, is in the news after it announced on 16 December that the cumulative amount of remittances had exceeded 800 billion yen. The remittance arm of SBI informed the same through a blog post, in which it added that since its inception in 2010, SBI Remit’s user base has increased from just 650,000 to nearly 2.73 million by the end of 2018. This surge, in turn, has driven the company’s remittance market.

SBI had partnered with RippleNet to use its cross-border remittance services and made use of its Distributed Ledger Technology to bridge the gap between Japan and Vietnam. It tied up with the TienPhong Commercial Joint Stock Bank in Vietnam on 4 November 2019. This was a first for Ripple too, as its tech was now able to permeate another country. At the time, the CEO of TP Bank, Nguyen Hung, had said in an interview,

“TPBank is also working with SBI on applying blockchain to international transactions. With its flexible, transparent and decentralized nature, blockchain has the potential to greatly improve transaction networks and ensure instant transactions despite geographical distance.”

In order to solidify their relationship, SBI and Ripple had kickstarted a joint venture in the name of ‘SBI Ripple Asia’ to provide a DLT-powered payment platform to financial institutions and remittance transfer providers in the continent. SBI has pushed the usage of DLT not only in Japan, but in various other countries too, a move that has driven its remittance market.

With a partnership with TP bank, SBI was able to tap into an untapped market. The blog added,

“We will continue to develop and provide safer, faster, and cheaper remittance services not only in Vietnam but also in each remittance country, aiming to provide services that meet the needs of our customers.”

SBI Holdings made headlines previously after it reportedly announced that it will start paying dividends to its shareholders in the form of XRP, a cryptocurrency used by Ripple to facilitate cross-border payments and other services.