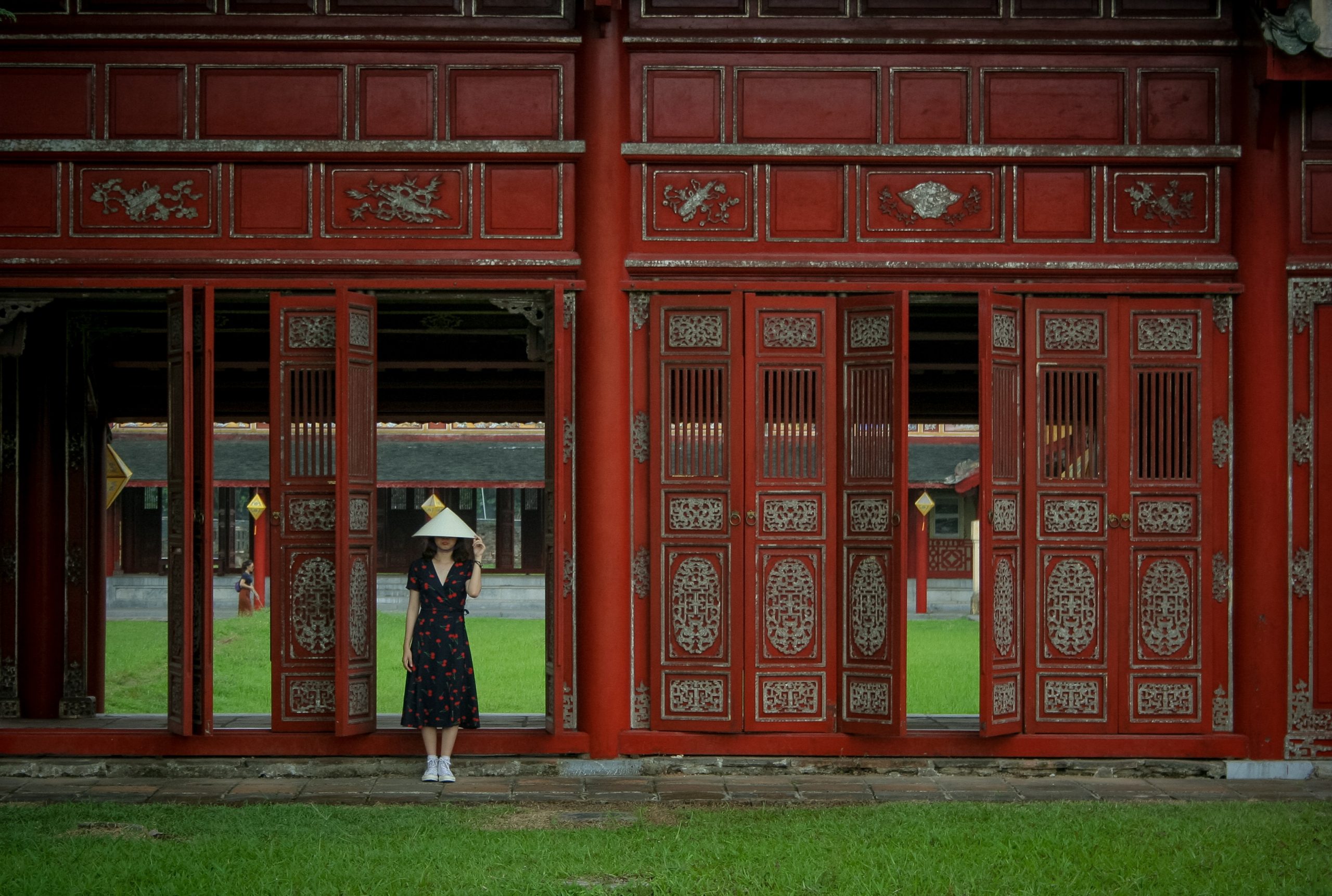 Vietnam’s Ministry of Education and Training (MOET) will now avail blockchain services from smart contract platform TomoChain following a recent partnership. The Ministry would make use of blockchain’s core features such as transparency and having an immutable verification of data.

According to a release shared with AMBCrypto, the Ministry’s National Qualifications Archive program will ensure that all certifications achieved by the country’s students in High School and Higher Education are uploaded to the TomoChain blockchain. To date, this would be Vietnam’s largest exploration of blockchain technology. In fact, this initiative marks the first instance of a public blockchain being adopted at the national level by a major government.

So far governments and researchers have only discussed blockchain adoption. While one United Nations advisor wanted Kenya to adopt blockchain technology to combat government corruption and economic crimes. A research wing at King’s College London detailed how blockchain technology could reduce the risks of potential nuclear wars. But these propositions remain only on paper so far.

This appears to be the same in the field of education as well. While in 2017, the University of Melbourne began using blockchain to issue digital credentials, among other services. A survey conducted last year gathered that only 2% of such higher education respondents used blockchain and that 47% of those respondents cited a lack of interest in the technology.

However, noting the solutions of blockchain tech in education, Vietnam’s Deputy Minister of Education and Training, Nguyen Van Phuc said in a statement:

Diploma and certificate management is an issue that needs to be resolved by technology, which is significant for the whole of society and also cost-efficient for the diploma management system in particular, and education in general.

The nationwide system is set to be implemented for the 2020-2021 school year. After the successful trial, all types of diplomas, granted by training units under the Ministry, will be gradually entered into the National Qualifications Archives system, amounting to around 1.5 million diplomas per year.

Meanwhile, before this partnership, Singapore-based TomoChain’s enterprise experience included the development of solutions for the healthcare, energy, and automotive industries.

Related Topics:SingaporeTomoChainVietnamVietnam Ministry of Education and Training
Up Next