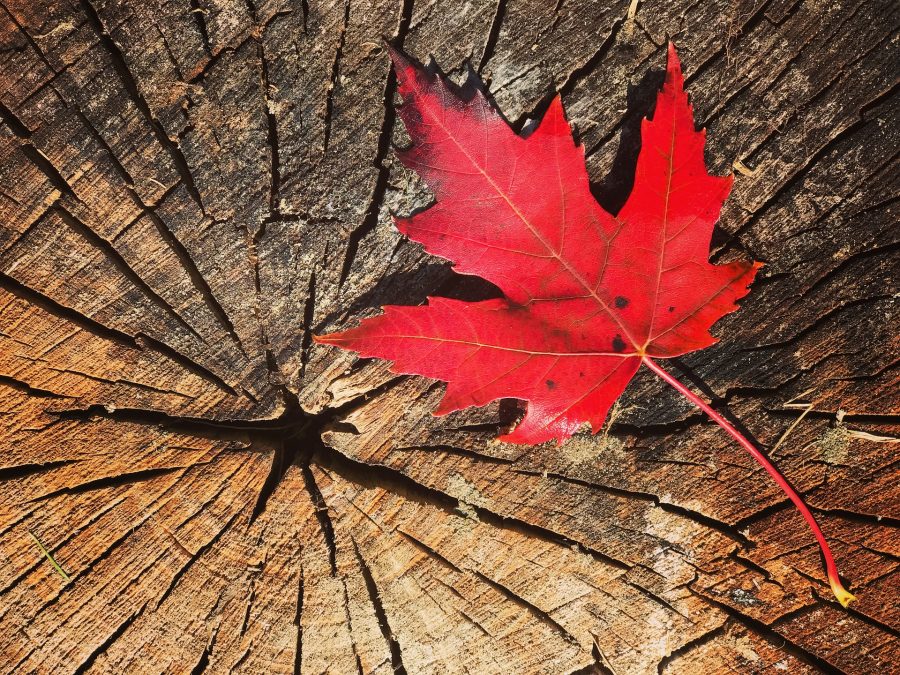 Central Banks’ rising interest in the field of digital assets has been evident in 2019.

After China’s development of a state-backed CBDC, many have speculated that other central banks will follow suit and launch their own digital currencies by 2020, especially since many are already researching on them.

Although Japan’s Hurihiko Kurado recently claimed that the Bank of Japan had no intention to issue a CBDC anytime soon, the report released by the central bank suggested that digital assets had indeed gained their attention.

Canada has been active in this ecosystem as well, with the Bank of Canada recently revealing discussions that happened behind closed doors about an eventual CBDC.

At a recent event organized by the Empire Club of Canada, Stephen S. Poloz, Governor of the Bank of Canada, discussed the current and future scenarios surrounding fiat currency and digital assets. He stated that currently, the central bank is trying to improve the core payments system as the bank is working with other major financial institutions. According to him, modernizing the retail payment system is the Central Bank’s top priority so that users will be able to execute transactions between themselves in real-time.

Addressing the same, Poloz suggested that the importance of fiat currency, physical notes authorized by the government will never be replaced. He said,

“Bank notes will probably always be around to some degree if only as a contingency for unusual events, all things considered.”

The Governor also explained that a digital asset will never be able to eradicate physical currency’s position in the market because fiat notes are a financial instrument that is universally accepted and legitimate.

However, Poloz accepted the fact that money in the form of digital currency, such as Bitcoin and Libra, would emerge because of its global potential, and the fact that it is gaining significant notice from regulators and other authorities. He added,

“Such innovations bring innovations, but they also bring new risks to the financial system and we need to understand these risks and apply appropriate regulation to them.”