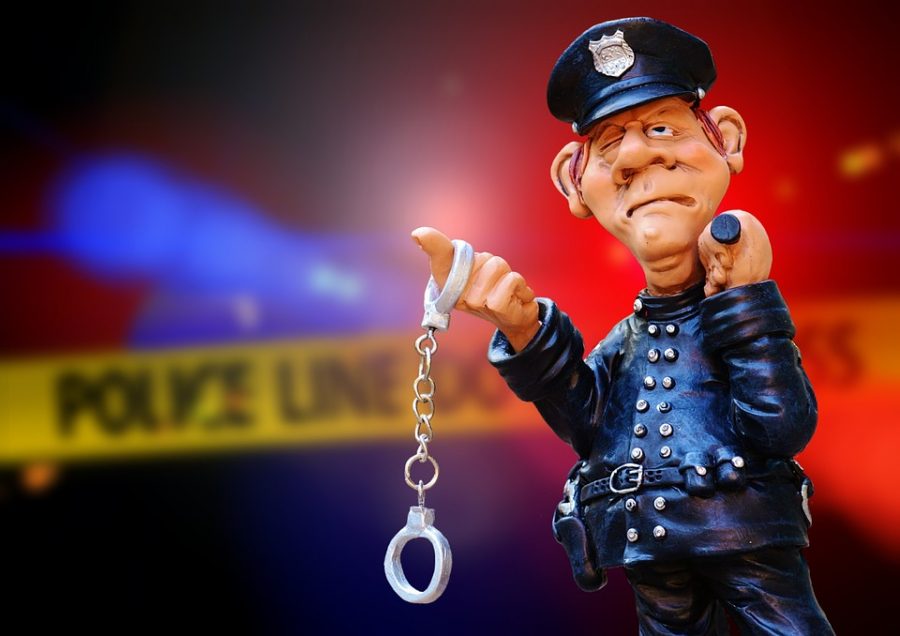 A Thai man who called himself the “cryptocurrency wizard” was arrested in Bangkok today, in relation to a 500 million baht cryptocurrency exchange fraud.

According to a report by the Bangkok Post, 48-year old Mana Jumuang was part of a Thai-Vietnamese criminal group that duped thousands of people across multiple Asian countries. An arrest warrant was issued by the Phichit provincial court on August 23 and the suspect was arrested while he was playing football on a field near Huai Khwang district.

Mana Jumuang reportedly spent the money he had earned by scamming victims into the purchase of properties across the Phichit province.

Pol Maj Gen Jiraphop Phuridet, commander of the Crime Suppression Division, revealed that the group was constituted by four Vietnamese and three people from Thailand, all of whom encouraged people to invest in cryptocurrencies. The victims reportedly lost around 500 million baht, which is approximately $16 million.

However, all is not over yet. According to the Bangkok Post report, the Vietnamese suspects have already left the country, while the other two Thai suspects have been added to the police watchlist.