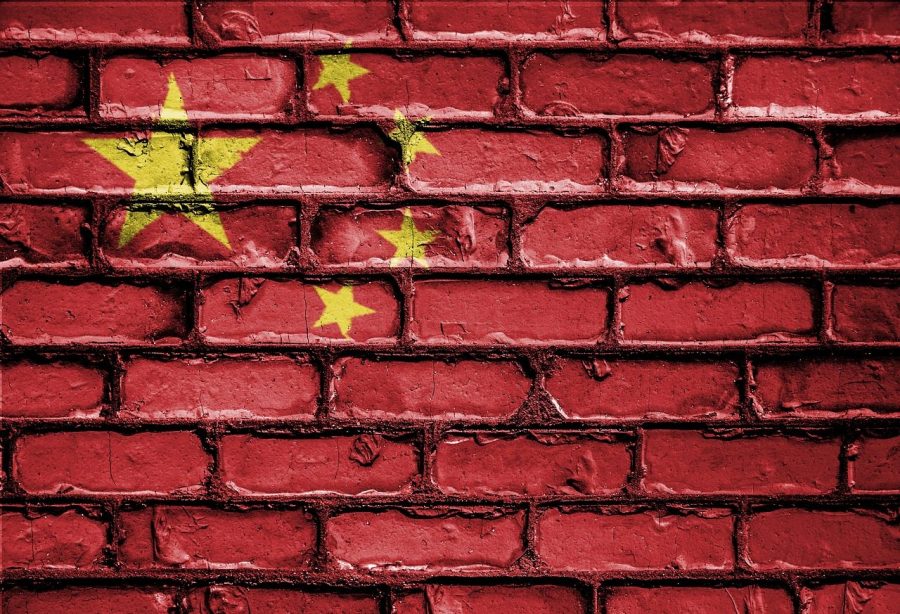 China has been very ambitious lately in an effort to dominate the global blockchain technology space. Realizing the need to be at the forefront of technical innovations to remain a superpower, the country has seen significant developments recently, especially after President Xi Jinping’s endorsement of the technology.

In a reflection of how important blockchain is emerging in the country, one of China’s media outlets, People’s Daily, has published a featured commentary titled “Blockchain, a breaking point for China to overtake.” While it is unusual to find a mainstream article on blockchain in China, what’s interesting about this commentary is that while it recognized the need to embrace blockchain tech, it also said that “it must also be rational.”

“At the same time, we must also see that the blockchain is still in the early stage of development, and needs to be further developed and improved in terms of safety, standards and supervision. For the use of blockchain storage, dissemination of illegal and illegal information, the use of blockchain for illegal transactions, money laundering, etc., should also be severely rectified.”

The article also claimed that China has a “good foundation” for blockchain tech, with more than 20 provinces having already introduced policies to implement the same. It added,

The featured commentary is evidence of the government taking a cautionary road while implementing the tech. As Stanislas Pogorzelski, Editor of specialist site Cryptonaute.fr said, the country is clearly one of the most active in terms of regulation, despite a “vague” blockchain law.

In yet another development, China has reportedly launched a blockchain-based smart city identification system. According to Global Times, this was developed by three institutes in the city of Shijiazhuang and will assign a unique, global digital ID to nationwide smart cities. Zhang Chao, Director of the Zhongguancun Industry & Information Research Institute of Two-dimensional Code Technology, which is one of the developers of the system, stated,

“The system will be independently distributed and managed by China, with a unified distribution rule, a resolution of distributed storage and tamper-resistant code.”

Related Topics:CCCPChinafeaturedXi Jinping
Up Next

Ripple may be entering Vietnamese market with TP Bank partnership