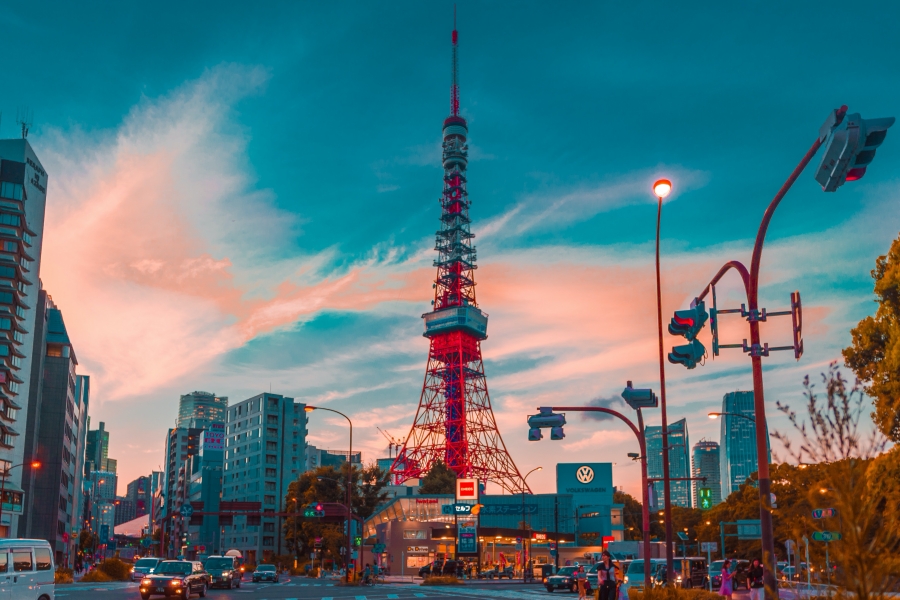 Recently, Japanese banking giant, SBI Holdings, published its performance and strategy report, while announcing plans to use XRP to enable remittances from Japan to South-East Asia. According to the report, SBI Remit will utilize the On-Demand Liquidity service from Ripple (ODL, formerly xRapid) for this endeavor.

Since its inception, SBI Remit has used MoneyGram’s payment network to send money overseas to over 200 countries and regions, and over 350,000 locations. The report also states that as of September 2019, SBI Remit was being used to transact and send nearly $7 billion in remittances worldwide.

MoneyGram had also partnered with Ripple in June to utilize ODL for remittances between the U.S. and Mexico using XRP.

As SBI Holdings tries to get more Japanese banks on board, it is currently working with members of SBI Sumishin Net Bank and Suruga Bank as well. Having recently launched cryptocurrency trading on its exchange VCTRADE, SBI Holdings is one of the biggest banks participating in the cryptocurrency industry today.

The report also stated that SBI Ripple Asia, an SBI Holdings subsidiary, would be covering half of Ripple’s global payments network once the connection is activated.

Earlier this month, SBI had launched a mobile money transfer application, Money Tap, which also utilizes Ripple technology. The report further stated that once it has completed accepting investments from domestic financial institutions, Money Tap will consider accepting an investment from Ripple to improve cooperation and initiatives related to international remittances.

Bitcoin is the best form of money ever seen: Litecoin’s Charlie Lee