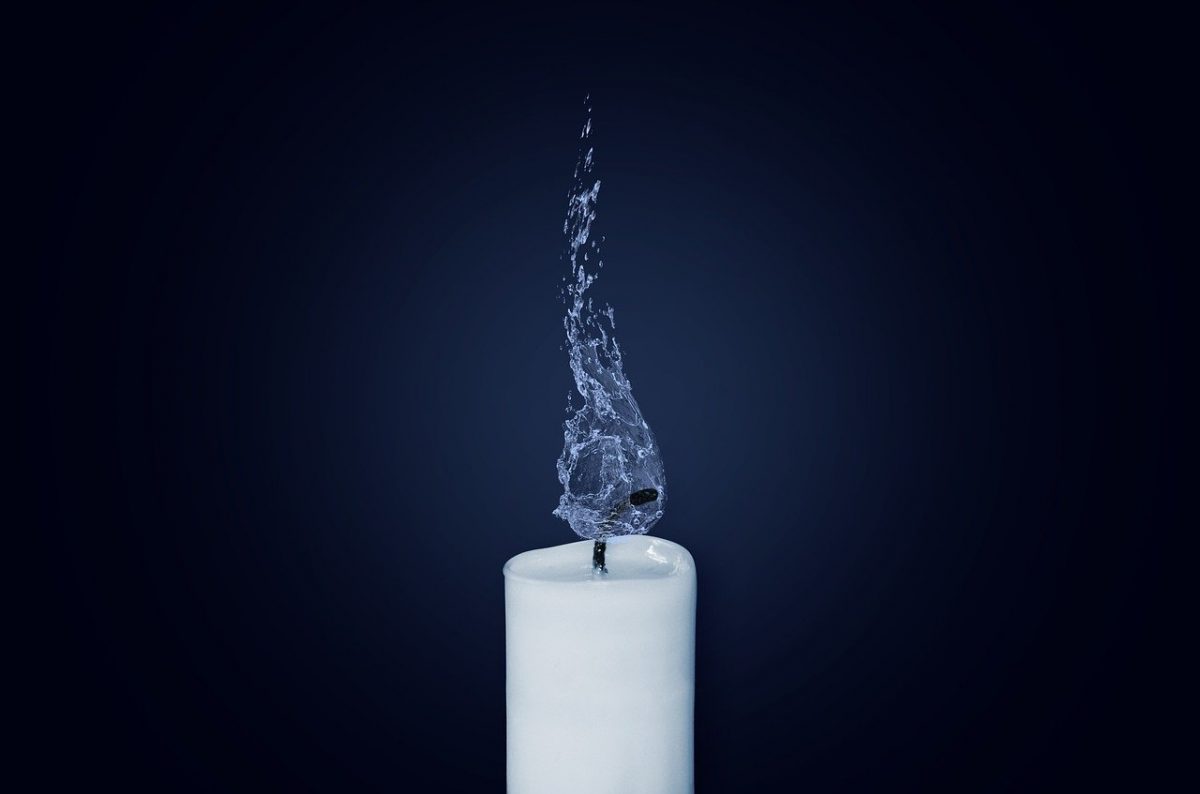 The recently forked BCHA chain is currently under attack by an anonymous miner that is attempting to force whatever is left of the chain into non-existence.

The anonymous miner, known as voluntarism.dev has changed the Coinbase rule so that all miners need to send 100% (instead of 8%) of the block rewards to the IFP address.

This is a soft fork and these blocks are considered valid by other miners since the ABC rule is that at least 8% needs to be donated but voluntarism.dev will orphan any block by miners running pure ABC (not sending 100%).

The notion seems to be that the ‘miner tax’ imposed here is unfair, and if BCHA wants to take 8% of the reward from the miners, why not just take it all entirely? Miners would essentially be forced into going bankrupt or to stop mining BCHA.

“The amount of value that ABC stole from BCH pales in comparison to our expenditures. We are a group of old-guard miners and whales. We can do this for years. next time you fork: use your own genesis block, your own pow algo, and build your own community. BCH is protected.”

Somewhat surprisingly, the news appears to have no effect on the BCHA price on Coinex, one of the exchanges that still supports BCHA after the hard fork.

However, coins such as this one would need to be delisted from an exchange that would be susceptible to a double-spend problem, and as such a few users took to Twitter to call for Exchanges to delist ABC.

@coinexcom 1 person is forcing reorgs & orphaning blocks that do not meet their requirements. This poses a huge security risk to you via double spends. Deposits you confirm can disappear. Time to delist BCHA. https://t.co/gjj0UVSepB

Vitalik Buterin addressed this scenario in a Tweet, stating,

“Mining pool 51% attacks BCHA seemingly with the explicit goal of destroying it. Will this be the first true spawn camp attack on a PoW chain?”

However, developers in the BCH community actually view this attack as a ‘defence’ for the network, with one user stating that Bitcoin ABC has fractured the BCH project to capture 8% of the coinbase miners’ incentive.

At the time of writing a 2 block reorg had occurred on the network.

Related Topics:51% attacksBCH
Up Next

Ripple is selling a third of its MoneyGram shares