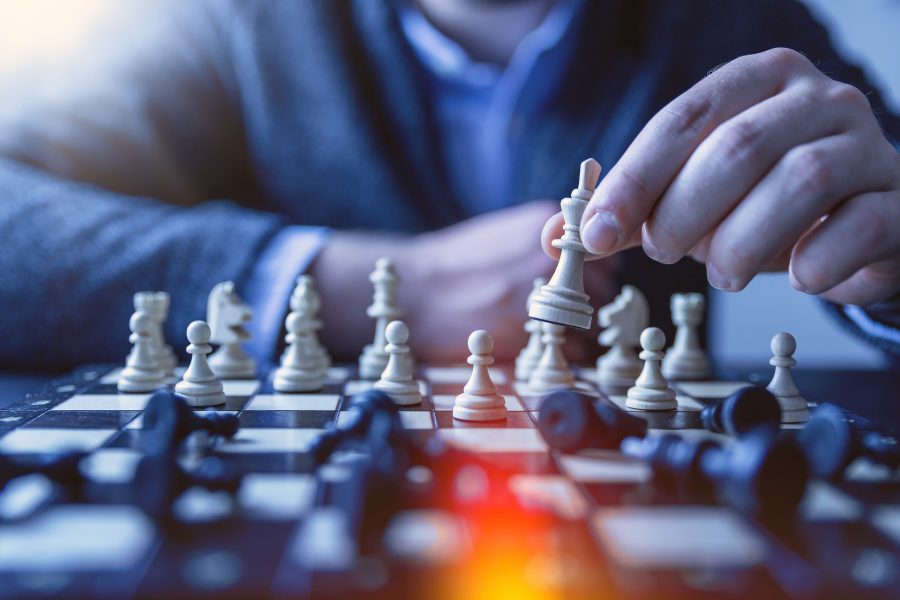 Ripple’s ambitions and long-term objective to facilitate low-cost remittances across the globe have taken another major step forward.

According to a recent announcement made by Ripple, the financial services firm has entered a partnership with International Money Express, Inc. (Intermex), a major remittance services company focused on payments across Latin America and the Caribbean global corridors.

The collaboration will allow Intermex to utilize On-Demand Liquidity (ODL) through RippleNet in order to accelerate payments between the United States and Mexico. At the moment, ODL leverages the use of XRP in order to bridge transactions between the sender and receiver, while moderating the need for a pre-funding account in cross-border payments.

The report claimed that along with Intermex, RippleNet will be directly involved in the processing of over 30 million payments throughout the year, a system that consists of a network of over 100,000 payer locations. Mexico is currently the third-highest country in terms of remittance recipients, collecting over $36 billion dollars in 2019. The report added,

“Through this partnership, Intermex will be able to settle key currencies and match the timing of funding with its settlement requirements reducing costs and providing transparency to their customers.”

As was previously reported, the race to facilitate cross-border payments in Latin America has heated up over the past year with PayPal making a huge $750 million investment in MercadoLibre in March 2019.

Towards the end of last year, PayPal also announced that it had signed a commercial agreement with MercadoLibre to “offer innovative financial solutions to help people who are underserved by the traditional financial system.” The announcement triggered PayPal’s stock value and pushed it to rise over by 2.5% over a 24-hour period.

Ripple has been making its own moves as well as after the commercialization of ODL. The company has been able to undertake notable partnerships with firms such as MoneyGram, goLance, and FlashFX, all of whom currently utilize ODL for payments.