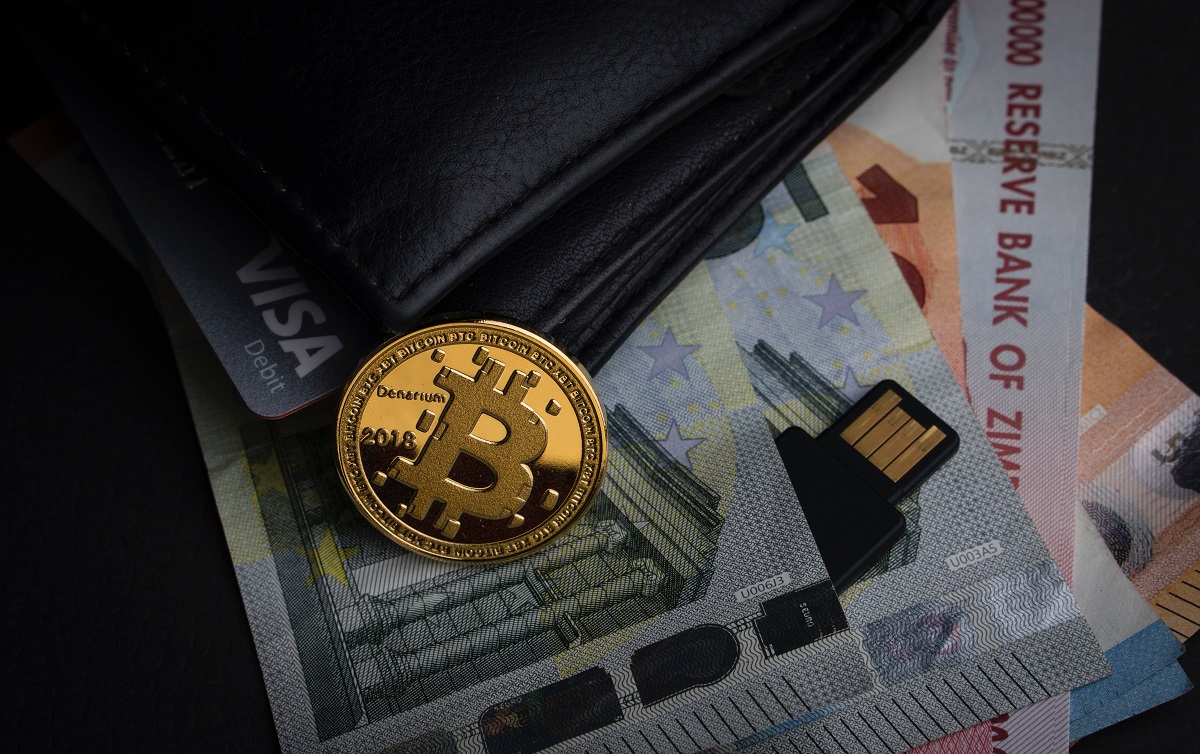 Cryptocurrencies have been around for a long time now, but many still think of them as being in the experimental phase. Despite such perceptions, however, the king coin has managed to gain some modicum of importance in the financial world. The fact that governments and central banks around the globe have come up with plans to regulate and release their own digital currencies is proof of that statement.

Although there are thousands of other cryptocurrencies in the market, Bitcoin, in spite of its notable shortcomings, continues to lead the pack. In fact, at the time of writing, Bitcoin‘s dominance was recorded to be 62.97%, with the king coin recording a market cap of $ 206.68B, at press time.

Cryptocurrency analyst and lawyer Jake Chervinsky, in a recent podcast, raised some concerns over the possibility of a ‘Bitcoin-only’ world. Chervinsky fears that a Bitcoin-only world might end up being a replica of the traditional banking system, with the lawyer claiming,

“I would like to avoid a world where we need to centralize all of our Bitcoins in banks. I think that’s a recipe for the exact same problems that we’ve had in the traditional system that we’re trying to work our way out.”

However, it must be noted that Bitcoin’s dominance might be on a decline over the next few days as most of the market’s altcoins have stood their ground, showing rapid recovery post the 12 March market crash.

Interestingly, Ethereum, the top altcoin in the market, is considered by many to be equally, if not more, efficient and capable than Bitcoin. In fact, Ethereum has managed to overcome two of the major drawbacks associated with Bitcoin – transaction speeds and scalability. Additionally, now that ETH2.0 is in focus, Vitalk Buterin‘s favorite coin might even end up outperforming Bitcoin in all aspects. ETH2.0 is expected to bring in additional privacy features while increasing the transaction speed and taking care of all the areas Ethereum 1 lacked in.

Chervinsky echoed a similar opinion, with the lawyer arguing,

“Ethereum is an attempt to replace more of the financial system than just money. It’s an attempt to create as many decentralized protocols as possible so that we don’t need to defer to those types of financial institutions anymore. And that’s why I think both BTC and ETH have merits and both are very interesting and worth pursuing.”

Related Topics:Bitcoin dominancefeatured
Up Next