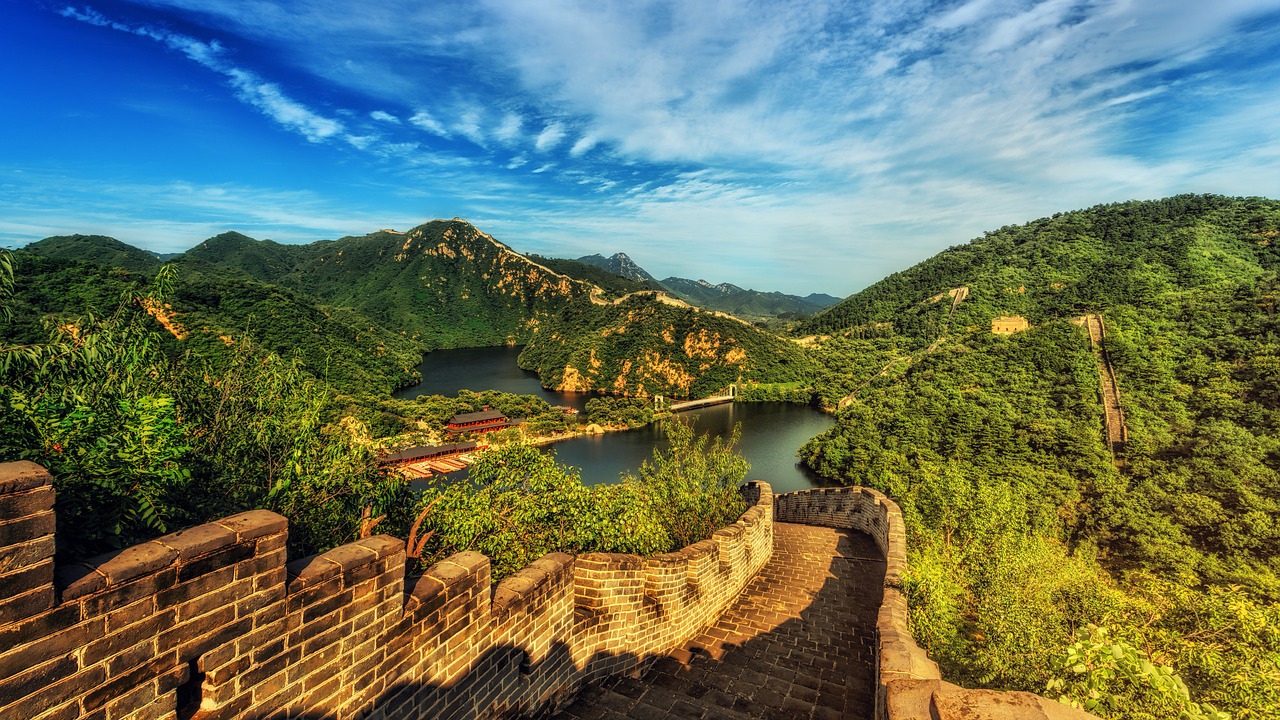 The deputy governor of the People’s Bank of China (PBOC), Chen Yulu, called for speeding up the process of launching China’s digital currency, the e-yuan, and to make CBDC part of an “independent” financial infrastructure in the digital era, according to a report in the South China Morning Post.

In an article published in the PBOC-run Finance magazine, the official stated that China must build an “independent and high-quality financial infrastructure” and also hasten research and development of its CBDC. Yulu further wrote that the bank had to ensure that pilot tests prove that the e-yuan is “controllable and safeguards the security of payments.”

These comments come in three days after local news reported that China had initiated a new round of DCEP trials with the Shenzhen government starting to distribute DCEP vouchers worth $1.5 mln to allow retail users to spend it.

Last week, central banks across from certain nations issued a report with the Bank for International Settlements, which highlighted potential collaborations on their respective CBDCs and to further avoid any limitations while transferring the digital currencies internationally. Those involved in compiling the report were Bank of Canada, Bank of England, Bank of Japan, European Central Bank (ECB), Sweden’s Riksbank, the Swiss National Bank, and US Federal Reserve. China was neither a participant in issuing the report, nor has it announced any international cooperation on CBDCs, yet.

According to a Greater China economist with ANZ Bank, Raymond Yeung, such international collaborations, which do not involve China’s participation, “would be a loss to the international community,” given “its economic size and application experience.”

While the PBOC is already running tests, meanwhile a government official from Japan has called for a revision of the Bank of Japan’s laws mandating the issue of the country’s own CBDC, the e-yen.

UniFi raises $1 million from Chain Capital, Consensus Labs and others