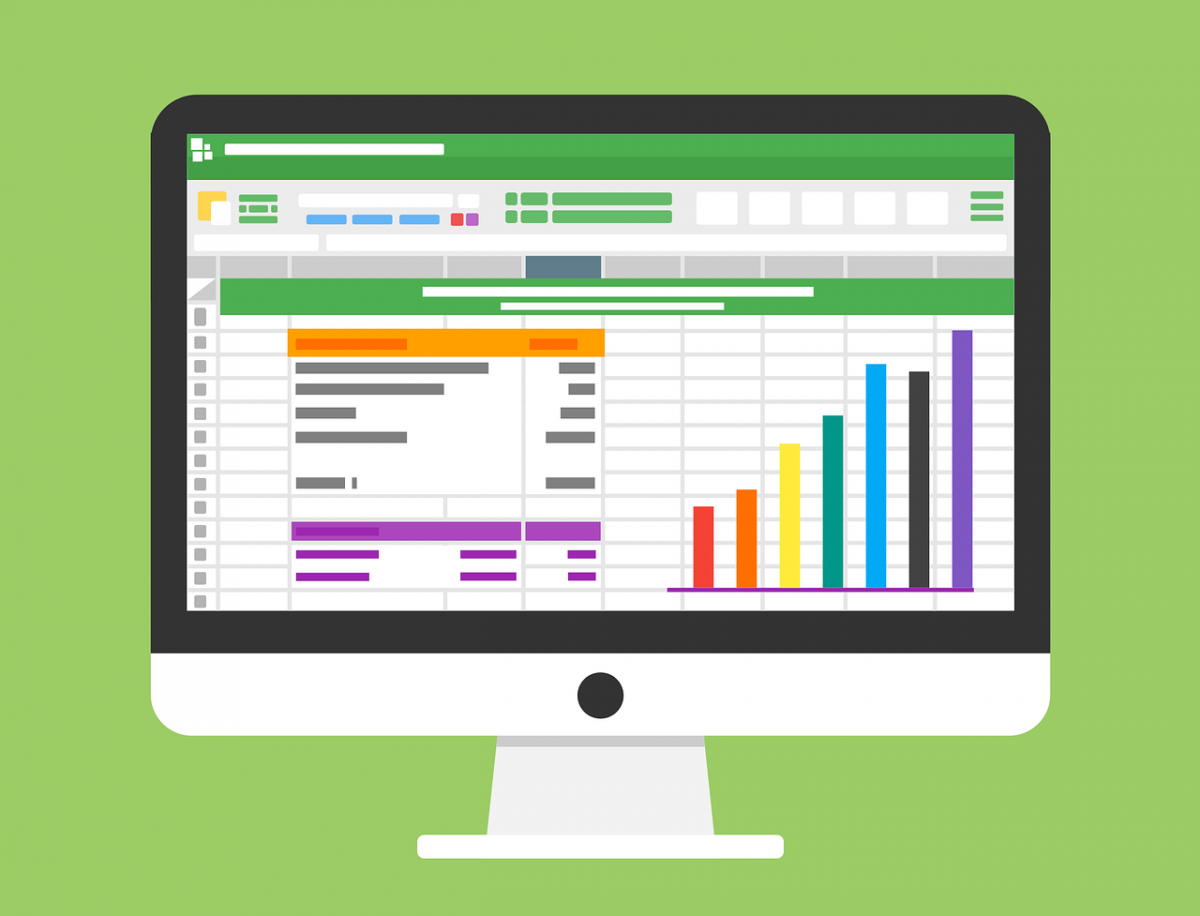 Disclaimer: The findings of the following article attempt to analyze the emerging patterns in the EOS long-term market and its impact on the price.

Unlike the remaining market, EOS’ price did not respond to the ongoing pump. The value of the digital asset has been consolidating ever since the March crash and noted a brief rise in August. The price has remained mainly between $2.39 and $2.89, and even at press time, EOS was being valued between these price levels at $2.62.

The daily chart indicated that the price has noted a slight boost in August, but was crumbling within a descending channel. From a peak of $4.11, the price has been declining and was back in its consolidation range. However, the digital asset managed to break higher from the descending channel. As the price moved closer to the support, it bounced back and noted a wick reaching $3 on 6 October.

Nevertheless, EOS’ price has once again started to consolidate between the same resistance and support. The Bollinger Bands indicated the price action being restricted, thus the volatility also dropped, while the boost reversed the trend to a bullish one. But this bullishness may be challenged soon as the Chaikin Money Flow has entered the negative territory, indicating the increasing selling pressures from the traders. 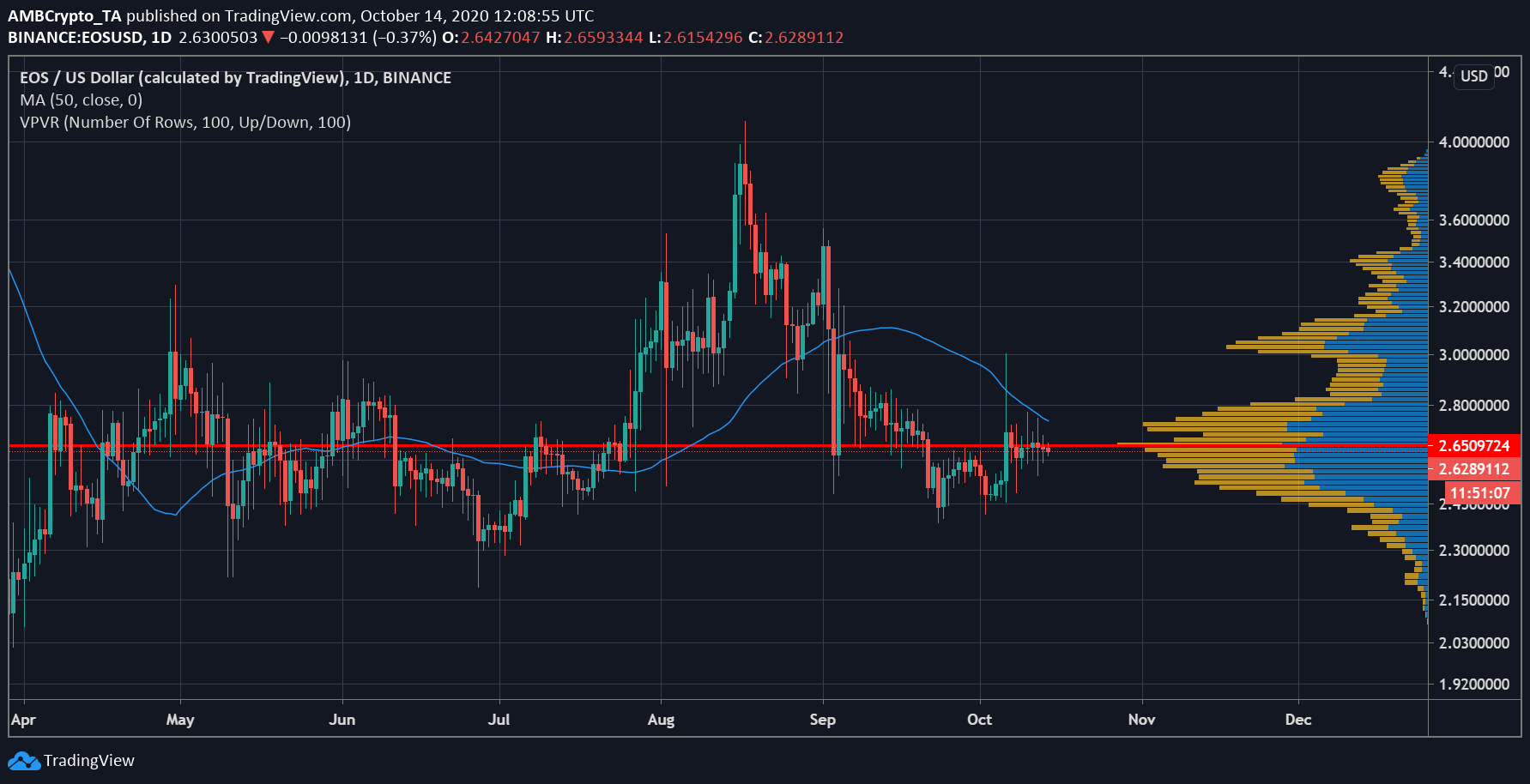 The Visible range also noted the EOS price was at the Point of control currently which is seeing a high trading volume. While the immediate resistance point remained close at $2.73, as the 50 Moving Average was closing in on the price bars and would act as a resistance for the coin, unless in reverses, which would suggest a reversal in trend.

Currently, the EOS price was moving along $2.65 and has been seeing a constant push and pull from the traders, which may suggest this sideways movement may continue for some time at least.

The truth about Bitcoin’s rising impact of its scarcity