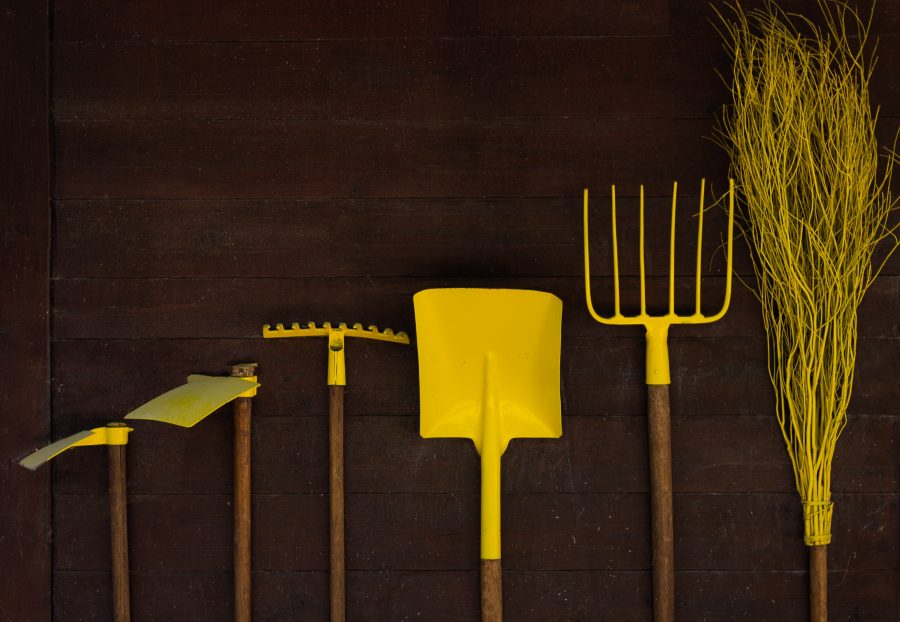 Remember Gerald Cotten? The CEO of Quadriga, Canada’s largest cryptocurrency exchange, who died last year with sole knowledge of the exchange’s $130 million cryptocurrencies, and turned out that he spent it on yachts, private jets and gold coins. Yes, that guy. His bankrupt-customers want to dig up his deceased body.

According to a letter, dated December 13, from Miller Thomson LLP and Cox & Palmer, the counsel for the affected users, to the Royal Canadian Mounted Police, the main purpose of the request for “Exhumation and Post-Mortem Autopsy” of Cotten’s body is to “confirm both its identity and the cause of death.” The counsel argued that given the “questionable circumstances,” surrounding the CEO’s death, this request should be approved.

“The purpose of this letter is to request, on behalf of the Affected Users, that the Royal Canadian Mounted Police (the “RCMP”), conduct an exhumation and post-mortem autopsy on the body of Gerald Cotten to confirm both its identity and the cause of death given the questionable circumstances surrounding Mr. Cotten’s death and the significant losses of Affected Users. “

To make sure that enough evidence is not eaten away from the deceased body, the counsel suggested Spring-2020 as the deadline for the excavation and exhumation of the body, citing, quite appropriately “decomposition concerns.”

Catch Me If You Can

A year ago, on his trip to India, Cotten mysteriously died owing to complications from Crohn’s disease or inflammation of the bowels. His untimely death was followed by what could easily make the script for a blockbuster-movie, topped off with exhumation of the body itself.

It was soon discovered that Cotten was the only person at the exchange who knew the location of the private keys to Quadriga’s 115,000 customers’ coins. As the funds could not be retrieved in any other manner, the Nova Scotia Superior Court of Justice appointed Ernst & Young to handle the exchange’s bankruptcy proceedings, which further added to the drama.

The months’ long procedure climaxed in a report, which, to put it lightly, revealed how Cotten used the exchange to enrich himself. To prevent any internal-governance, Cotten directed everything with no “segregation of duties and basic internal controls.” Cotten had sole control of all sensitive information, like passwords, with no provision of transfer should “a critical event materialize,” said the monitor.

Now You See Me

Forget hot and cold wallets, and their private keys, EY detailed that Cotten transferred all the cryptocurrencies to his “personal accounts,” on competitor exchanges. To make things worse, the stolen coins were traded on margin, amplifying the loss. He even made alias-accounts with transaction history to avoid detection.

The kicker was how he spent the stolen wealth. EY detailed that between 2014-2017, Cotten filed his tax returns for just one year, 2016, citing no income from Quadriga. A large chunk of the transfers was between Cotten and his wife, Jennifer Robertson, for specifically “real and personal property.” An Asset Preservation Order placed by EY on Robertson and her property, listed out the toys purchased by the duo, which included a “personal sailing vessel,” a “personal aircraft, “several luxury vehicles,” and gold and silver coins with a total value of $12 million.

With context, one could sympathize with the bankrupt users, and could even reason with their claims of digging up Cotten’s remains, if it’s still there in the first place. Who knows? If Cotten-remains is still there or not, one thing is certain, a Hollywood thriller documenting the case of Quadriga and the lost-millions should be in the works.