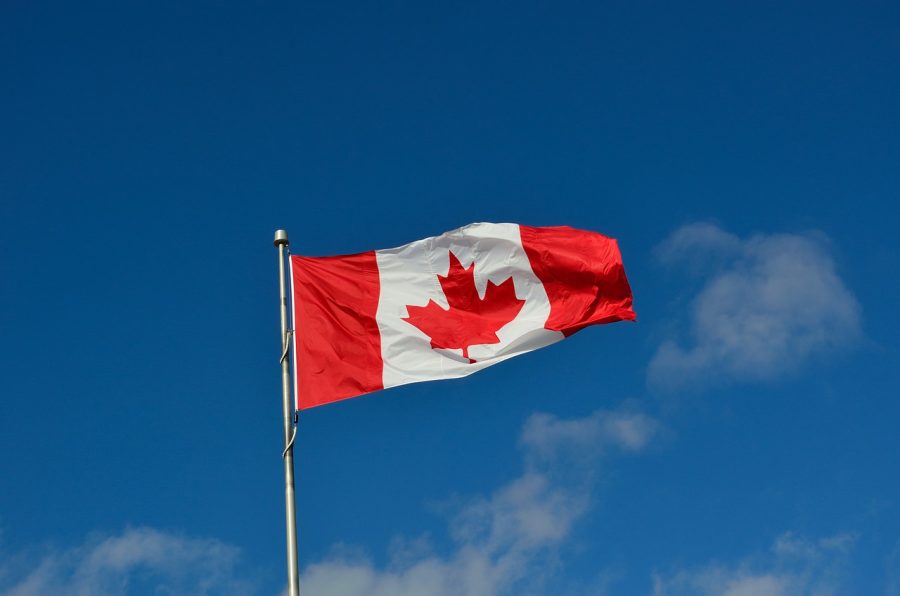 A prominent Bitcoin mining firm based in Canada, Great North Data, has gone bankrupt, according to a local media report. The publication, citing a bankruptcy report, stated that CA$13.2 million was listed in liabilities against CA$4.6 million in assets for the government-backed Bitcoin mining firm.

The list of people the company owes money to includes the federal and provincial governments, along with Atlantic Canada Opportunities Agency [ACOA], an organization that helps create opportunities for economic growth in the Atlantic provinces. The ACOA provided the company with $CA$500,000 in late 2015 as an unconditionally repayable contribution and it is now reportedly owed CA$281,675.

“The Newfoundland and Labrador government’s Business Investment Corporation is owed $313,718. That amount is secured by Great North Data’s building and land in Labrador City, and machinery and equipment.”

The federal agency said that it is in contact with the client and is closely following the developments involving the company. According to reports, the company had received CA$420,000 from the province between January and August 2016.

Great North Data’s website appeared to be offline at the time of writing. The company was purportedly founded in 2013 and grew from being a basement startup to a “major provider of processing capacity in Atlantic Canada.” As per the archived version of the website, a statement dated 26 June 2018 was noted to reveal that Canadian MP Yvonne Jean Jones had visited one of the Great North Data centers in Canada.

The publication added that the firm had invested over CA$9 million over the course of 5 years, out of which $5-6 million was invested in contractors and equipment purchased and hired from local sources in Labrador. With 25 full-time employees and 4 part-time staff, the firm had an intention to grow with 15-20 full-time employees by December 2018. It had also hoped for its sales to double throughout 2019 after exceeding CA$6 million by the end of 2018. However, 2019 brought in debt for Great North Data as it now owes CA$225,000 to the Business Development Bank of Canada, a federal Crown corporation.

Ethereum: Istanbul’s EIP-152 to act as bridge between Zcash, Ethereum