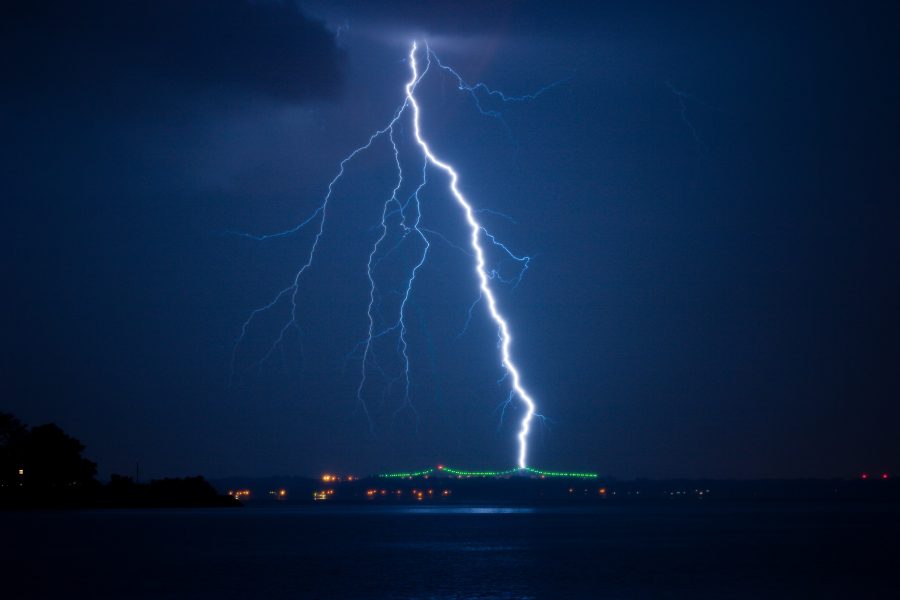 Lightning Network [LN], the micropayment protocol that was essentially created to enable instant, low-cost Bitcoin transactions, is all set to make multi-path payments interoperable. According to a recent Decrypt report, sending larger payments across the LN will be possible in the near term.

“Multi-path payments has just passed interoperation tests, which means it’ll soon be ready for use.”

The exec of the blockchain tech firm revealed that the tests on the open-source layer-2 payment protocol are now complete. These tests were essentially conducted to make multi-path payments interoperable, a development that will enable payments to be broken up into smaller parts so that large amounts of Bitcoin can be sent through the LN in a way that is quick, as well as cost-effective.

“Multi-path payments allow for multiple channels to be used together in concert, which means large payments can be split into smaller ones to route successfully”

The Lightning Network has often been touted as the solution to Bitcoin’s scalability woes. Earlier this year, a Diar report had stated that the protocol can only ensure a 100% success rate for transactions of up to three cents. Despite the increase in the number of nodes and fund capacity since the beta version launch of Lightning Labs in March this year, Diar noted that the reliability of successfully routing a payment on the Lightning Network is still quite low, especially for larger amounts. It added that the success rate for a payment for no more than a few dollars between random LN nodes is 70%.

The open-source initiative has not seen impressive adoption yet. However, the latest development could be a catalyst to drive up adoption at a time when the community is divided between proponents and skeptics of the protocol.

In yet another development, noted cryptocurrency exchange Bitfinex has announced support for Lightning Network deposits and withdrawals starting 3 December.

Bitcoin Cash not capable of attracting investors for now: Report