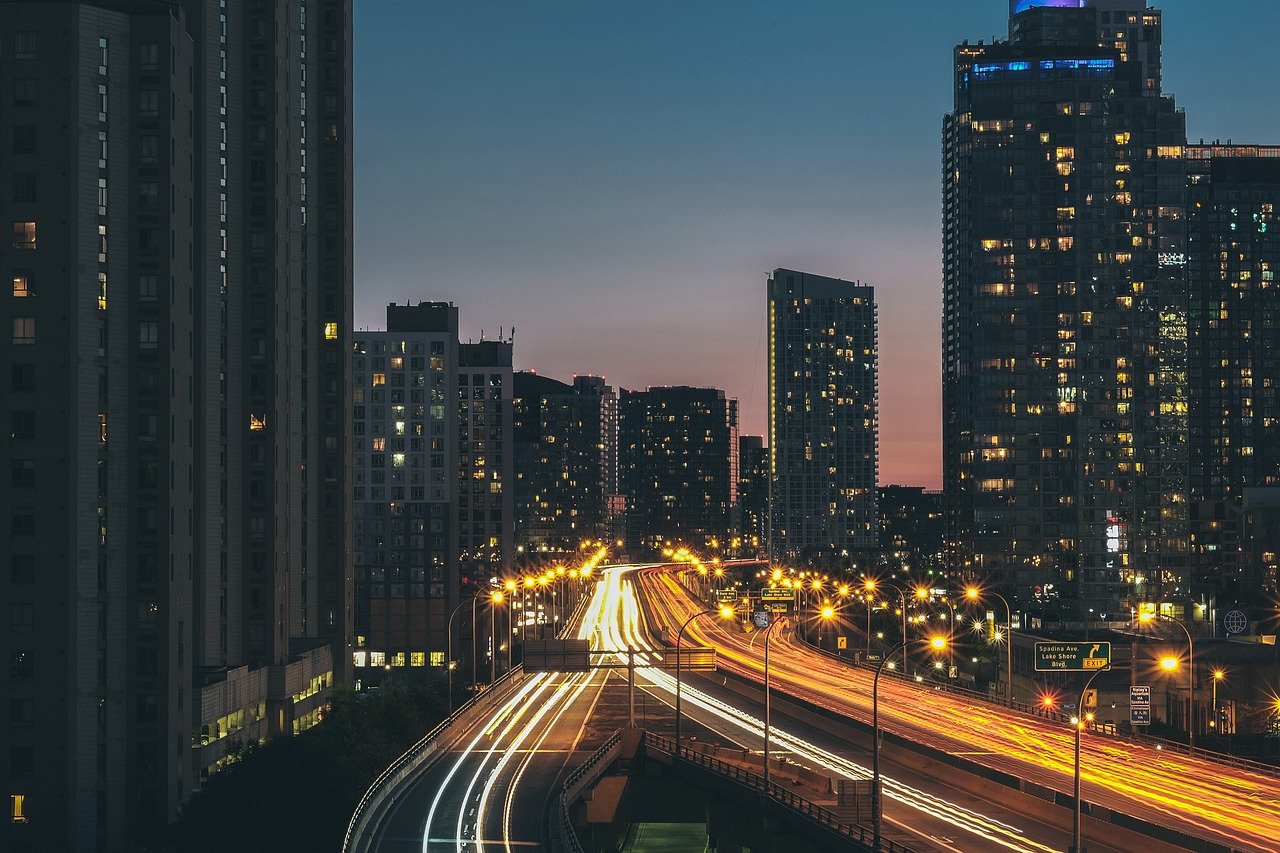 Mogo, a FINTRAC regulated and publicly traded company, intends to make an initial corporate investment of up to $1.5 million in bitcoin. The firm also wants to make investments in 2021 by using funds from its CA$17 – or $13.2 million – investment portfolio. As of the end of Q3 this year, Mogo said that the initial purchase would represent roughly 1.5% of the firm’s total assets.

Greg Feller, President, and CFO of Mogo said in a statement:

We are strong believers in bitcoin as an asset class and believe this investment is consistent with our goal to make bitcoin investing available to all Canadians. In addition, we believe bitcoin represents an attractive investment for our shareholders with significant long-term potential as its adoption continues to grow globally.

Many believe this year’s bitcoin rally was because of corporate investors. Such entities have even looked to the digital asset as a better hedge against inflation, instead of gold. In fact, analysts at J.P. Morgan’s Global Markets Strategy group viewed bitcoin as an alternative to gold. They suggested a future phenomenon of “doubling or tripling” in the bitcoin prices.

Recently, MicroStrategy purchased an additional ~29,646 Bitcoins. Prior to that, even Jack Dorsey-led payment business Square announced that it purchased 4,709 Bitcoins.

Japan will have ‘some form’ of digital currency by 2023