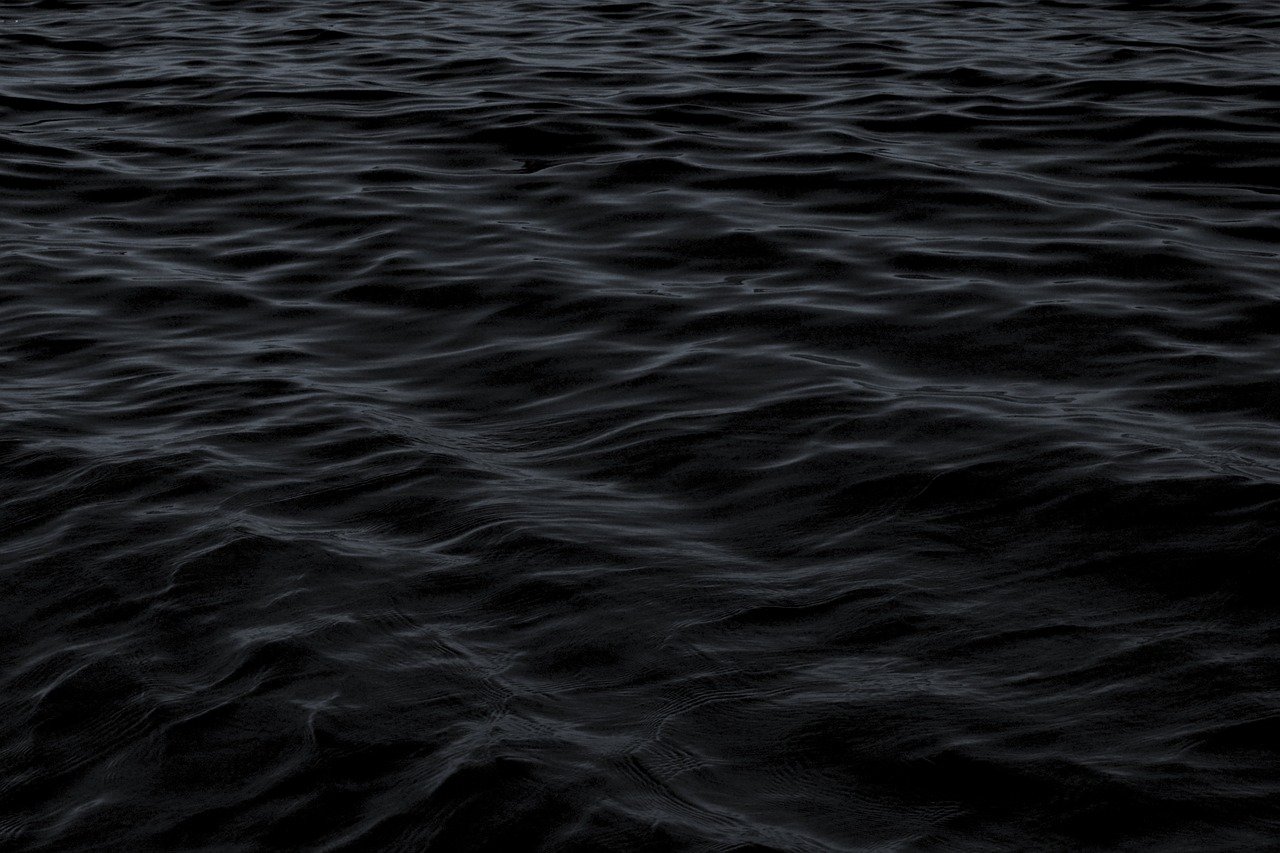 An eight-year-old boy had been kidnapped in Karnataka, India, with the abductors demanding a ransom in 100 Bitcoins –  worth about $2.3 million, at the time. An investigation launched by local police led to the rescue of the boy and the arrest of six people. They also found that the primary suspect happened to be known to the victim’s family.

The victim is the son of a crypto-investor and a bitcoin trader, a fact which was apparently known to the alleged kidnappers. Police believed the kidnappers demanded the ransom in Bitcoin because they were aware of the aforementioned fact. The primary suspect apparently hired the other four kidnappers on the promise of paying them Rs 7 lakh or about $9,468.

Soon after the boy’s family alerted the police, abductors slashed their ransom demand to 60 bitcoins from 100 BTC. They even threatened the victim’s family with “dire consequences.”

However, the new ransom message was traced by local authorities from a cell tower in the Hassan district of Karnataka and led to the arrest of six suspects.

A data entry operator who worked in a local software company, as well as two cab drivers, a mechanic, a tailor, and a painter have been accused in the kidnapping case. Local police believe that there were other members involved and are still on the lookout.

The motive of the crime remains unclear but the reason to use bitcoin for the ransom seems apparent. Many consider bitcoin’s hard to trace nature as the main reason why kidnappers resort to the popular crypto for ransoms. The digital asset has been known to be harder to trace and difficult to connect to users behind BTC transactions.

A new study, which was published by Kaspersky’s cyberthreat research team, expected more fraud, targeting mostly BTC, due to the cryptocurrency’s popularity. The research found that post COVID-19, the economy might see local currencies plummeting, which would make even “Bitcoin theft” “a lot more attractive.”

This billionaire talks Bitcoin; says it ‘may be the answer’