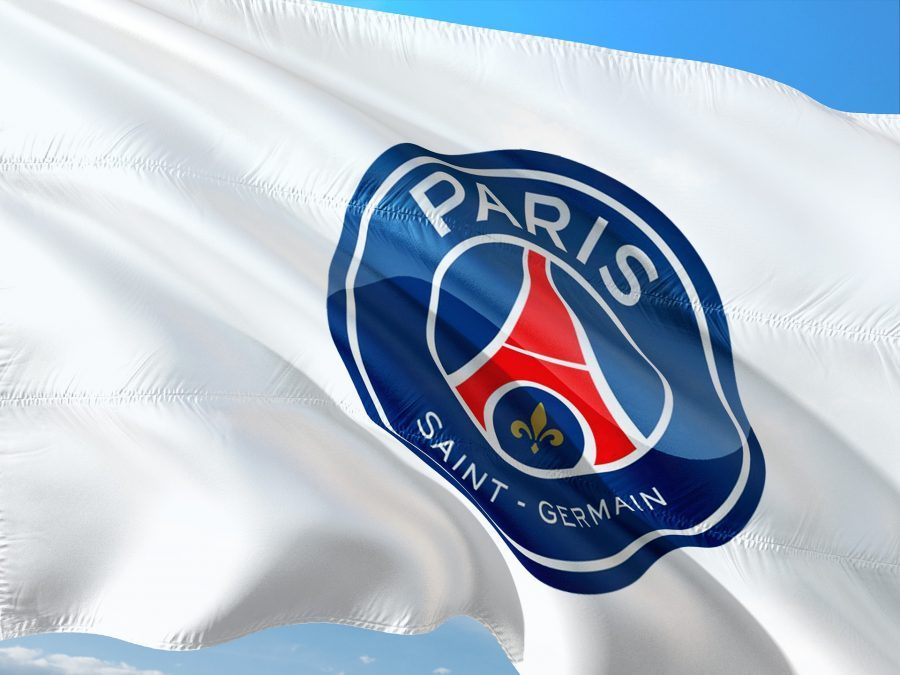 French football club Paris Saint-Germain (PSG) launched its new crypto-token today. Back in 2018, PSG had agreed to partner with Socios.com in a bid to leverage blockchain technology to enhance fan engagement.  The fan tokens are available on Socios.com as part of an initial token offering and will provide fans with the opportunity to participate and vote on decisions made by the team. According to the football club, token holders will be eligible to vote in binding and non-binding polls every season.

Earlier this year, Socios.com had made available hundreds of thousands of Chiliz $CHZ, the digital currency of Socios.com through an augmented reality-based treasure hunt along with a very limited amount of PSG’s fan token. Fans who took part in the daily hunt can use the $CHZ they acquired to buy PSG’s fan tokens as part of the Fan Token Offering (FTO). Each token will be priced around €2 and will not function as currency but will only be used to cast votes.

This is a very meaningful moment in the Paris Saint-Germain x Socios.com partnership history. Thanks to the launch of PSG Fan Token, our fans will now be able to drive important and symbolic decisions for the Club. As of today, the Club reinforces its proximity with fans, which is one of our main values.”

PSG’s adoption of a blockchain-based fan token once again highlights the sports world’s increasing interest in tokenization. In a similar move Italian football club, Juventus had launched its own fan token earlier in Dec 2019. NBA’s Spencer Dinwiddie made the news last year when he proposed the tokenization of his contract with the Brooklyn Nets and these developments suggest that the era of sports and digital assets have begun.