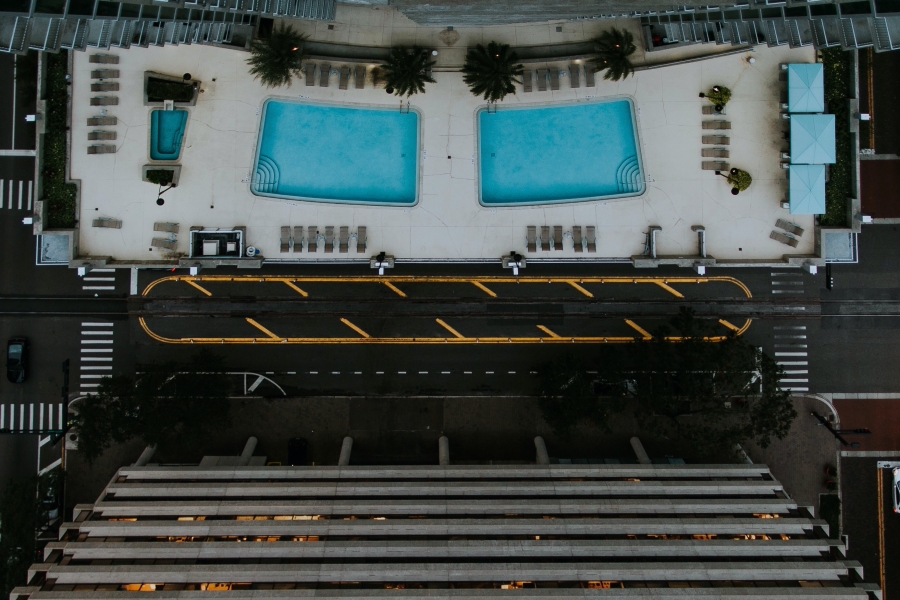 In a research paper published last week, CNRS researcher and faculty associate at the Berkman Klein Center for Internet & Society at Harvard University, Primavera De Filippi, wrote about the pitfalls of Bitcoin, blockchain technology and decentralized governance. In the paper, Filippi, a member of the Global Future Council on Blockchain Technologies at the World Economic Forum, said blockchain has the potential to disrupt many sectors of activities that currently rely on trusted authority by eliminating the need for a middleman.

She stated that the most significant innovation of blockchain technology was that it enables us to experiment with new organizational structures that are, “more transparent and less hierarchical than we are accustomed to.” However, she also believes that there are limitations to decentralized governance and advocates’ claims that blockchain promotes autonomy.

She subsequently pointed out that the last two decades have shown how decentralized collaboration makes it possible to achieve things that would be, “really difficult to achieve,” within a single company or organization.

She further said that the problem with the traditional crowdsourcing model is that, the value produced by the crowd is not shared equally between the platform and the contributors, and that blockchain can enable a more egalitarian redistribution of value between those who have contributed. However, she also stated that the governance of most blockchain-based networks or applications is highly centralized and that it is difficult to discern the actual degree of decentralization that characterizes these networks due to their pseudonymous nature.

“A more thorough investigation might reveal that the governance of these networks is oftentimes more centralized than what might seem at first glance.”

“When we look more closely at the way Bitcoin operates, it does not take long to realize that its governance is actually quite centralized,” she said, explaining how there are only a few developers who have the necessary knowledge, expertise and power to decide on the evolution of the Bitcoin protocol. Further, she explained how although theoretically decentralized, “the protocol for validating transactions has today become highly concentrated into a few large mining pools, which currently control a large majority of the network.”

Filippi also said that the main reason for this trend toward centralization is that the mining process relies on proof-of-work, which has, “turned the network into a highly concentrated market, controlled by a few oligopolistic players.”

“Without any governmental intervention, markets can be easily be manipulated by powerful actors —and the law of supply and demand might not always lead to the most effective outcome for a democratic society.”

However, it is well worth noting that at the time of writing, no mining pools contribute to a majority share of the network hashrate, with F2Pool contributing the highest proportion at 19.3%. Even if F2Pool, AntPool and Poolin were to combine their influence on the network, it would still only amount to 48.5%, which is less than the required 51% for a fully centralized network.

Mining pools balance on the edge of a knife between trying to control more of the hashrate and improving decentralization. Hashrate directs profits but decentralization regulates usage and maintains a balance. If the network becomes more centralized over time, users are likely to stop using the platform. This, in turn, acts as an incentive to keep mining pools from joining forces.

Additionally, she said that while blockchain enables people to cooperate in a more decentralized manner, the real-world applications of the technology, “promote a very individualist approach to collaboration.” The trustlessness of these systems actually, “lessen the opportunities for people to create strong social connections and community ties.”

While the paper took a slightly critical tone regarding blockchain, Filippi urged users to start thinking about how governance can be shaped, “in ways that ultimately preserve the distribution of powers of these infrastructures.” She also said that since systems like Bitcoin are designed to work in highly antagonistic environments, they tend to be highly robust but incredibly inefficient.

“One of the main challenges that yet has to be addressed is how to implement a new layer of trust on top of these trustless infrastructures,” she said, “so as to enable people to collaborate and engage into trusted interactions, while maintaining the benefits of decentralization.”