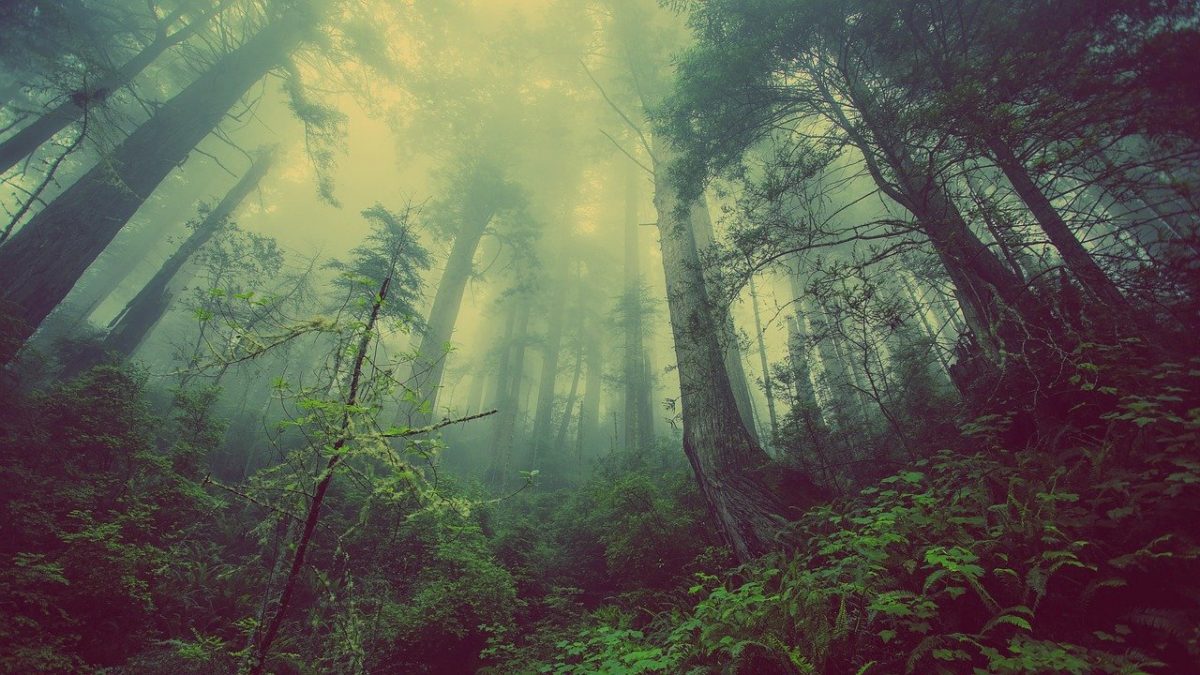 The Universal Protocol Alliance [UPA] which included prominent blockchain companies like Bittrex Global, Ledger, CertiK, InfiniGold, and Uphold launched the Universal Carbon [UPCO2] on a public blockchain. It can be bought and held as an investment, or burnt to offset an individual’s carbon footprint.

According to the press release shared with AMBCrypto:

“… the UPCO2 Token is set to democratize an important new asset class, which could lead to the establishment of a global clearing price for carbon (as today exists for such commodities as oil and gold) and more resources going directly into environmental projects.”

One UPCO2 token represented a verified project in the rainforest reducing its carbon dioxide emissions by one metric ton annually. The alliance provided a digital certificate issued by Verra, an international standards agency, which allows certified projects to turn their greenhouse gas (GHG) reductions into tradable carbon credits.

The Chairman of the UP Alliance, Matthew Le Merle noted:

“The projects we support through carbon credit purchases prevent deforestation in the Amazon, Congo Basin and Indonesia as well as other threatened rainforests. For a new generation of investors looking for more than mere financial return, UPCO2 offers attractive social, economic and environmental benefits. At a key moment for climate change, UPCO2 allows people worldwide to do good for the planet and potentially do well for themselves.”

The voluntary carbon credits backing these carbon tokens should eventually fetch the same price anywhere, as per the Chairman. The logic behind this was that they represent, a metric ton of carbon per year, which is measured the same for any company seeking to offset its carbon footprint. The dollar-denominated, globally-recognized, fungible, and perennial assets should maintain their option value until consumption.

“Combine a digital asset with a rainforest carbon offset and give everyone in the world access. How could that not be a great idea?”

Related Topics:crypto
Up Next

What the Bitcoin-Gold decoupling means for Bitcoin’s price