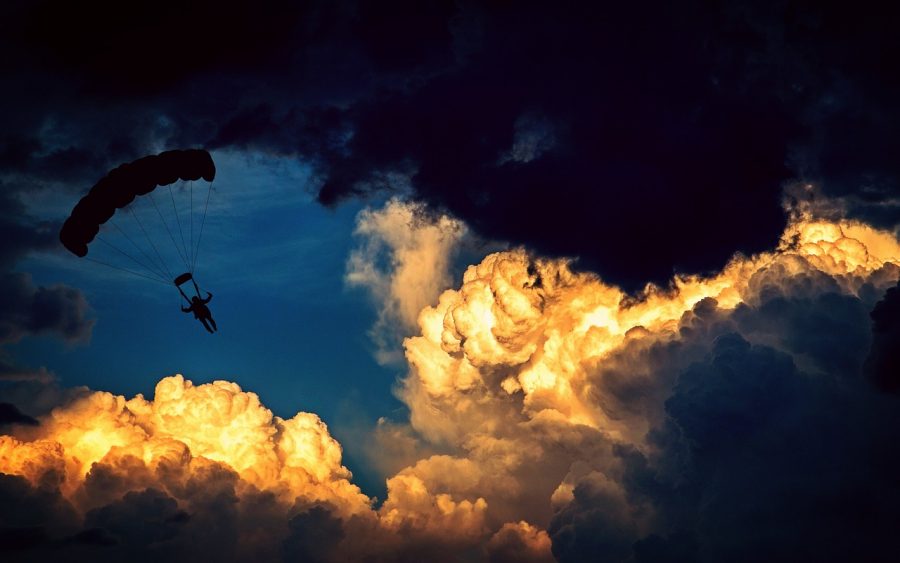 Ethereum Classic’s price saw a 158% boost in the past 27 days and ranked at the 11th position on CoinMarketCap. This boost pushed the price of the asset from $4.557 to $11.770 and has been noting consecutive growth over the past three days. This sudden surge in price followed the Agharta hard fork that took place on 12 January 2o2o. The hard fork added ETH Constantinople opcodes to the ETC mainnet, aimed at making the digital asset interoperable and improve compatibility between ETC with ETH.

According to data provided by BitInfoCharts, the hash rate of ETC was recorded to be 11.2 TH/s earlier in January and jumped to almost 20 TH/s on 28 January. This rise in hash rate indicated miner’s ability to mine the cryptos faster while increasing the chances of receiving block rewards. At press time, the average time between blocks was 12.9s and the mining difficulty has breached its September 2018 ATH at 250.9802T.

Complementing this spike in ETC‘s price, Etherem Classic’s Twitter page shared a plan as to why the coin will rise 1000x in medium to long term. 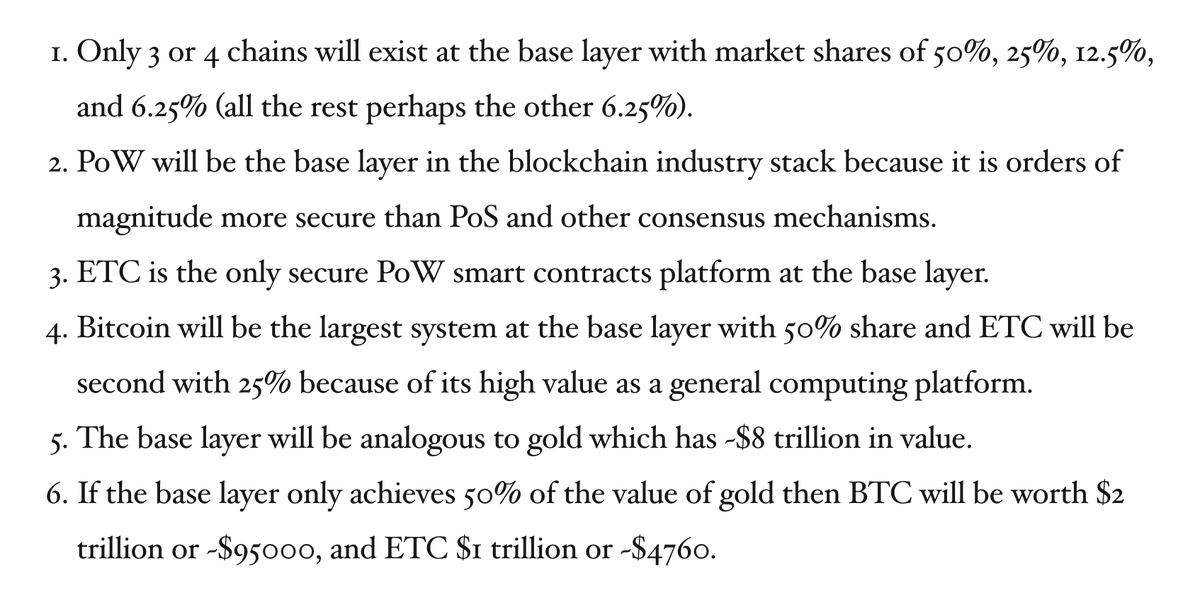 The plan explained that ETC will become the second-largest base layer commanding a 25% share after Bitcoin. It further noted that Bitcoin might get morphed out to become a store of value due to its computing ability. It also made it clear that ETC will not be following the footsteps of Ethereum [ETH] and will not move to Proof of Stake system. It mentioned:

“Proof-of-Work will be the base layer in the blockchain industry stack. The reason is that its orders of magnitude more secure than Proof-of-Stake and other consensus systems.”