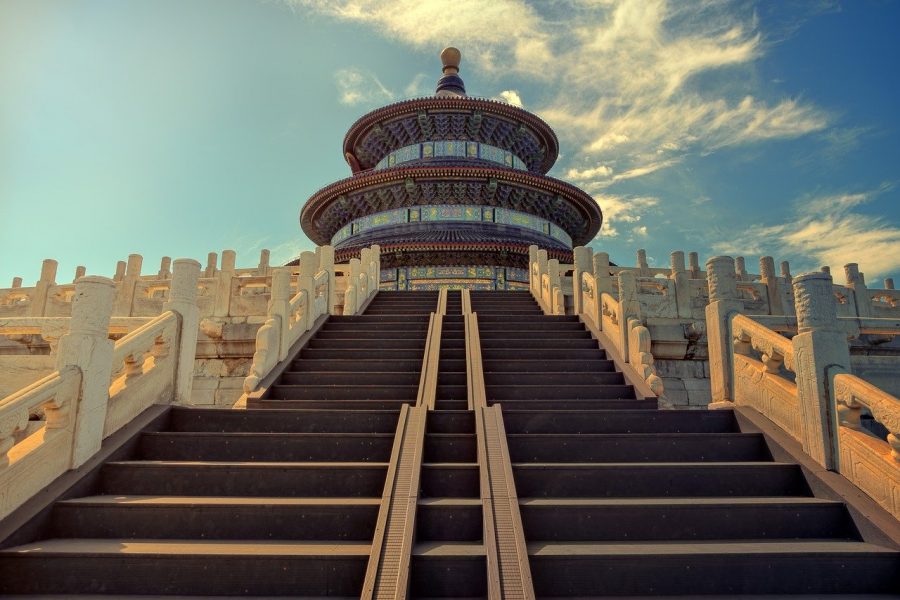 China is moving towards a blockchain-based future, a technology it sees as the key to global dominance. President Xi Jinping’s endorsement of the technology has only accelerated the plans of many platforms who wish to take advantage of the Chinese market. According to the latest development, cryptocurrency and blockchain firm, OK Group, is all set to invest $140 million in China to facilitate blockchain adoption.

According to reports, the operator of the cryptocurrency exchange, OKCoin, has joined hands with the Hainan Free Trade Zone Digital Economy and Blockchain Forum for International Cooperation as a co-organizer.

Hosted by governmental subdivisions in Hainan, China, this group aims to facilitate the innovation of blockchain technology and industry, along with the creation, liquidation, and trading of digital assets. As part of the first phase of the forum’s plan to bolster blockchain adoption, OK Group also announced the launch of the “Asia Pacific Innovation Center,” together with the local government, which will include blockchain data research institutions, blockchain innovation center, and an International blockchain innovation and entrepreneurship base.

“Hainan has established the solid foundation for innovation industries, and with the acceleration development of blockchain technology, OK Group is really glad to achieve this cooperation. The newly built Innovation Center will further exert the advantage of OK Group and build the substantial blockchain ecosystem”

The creation of the Innovation Center will strengthen the research and development of the technology, and facilitate blockchain application scenarios across education, employment, healthcare, food safety, charity, etc.

The news comes just days after another leading cryptocurrency exchange, Huobi’s Chinese arm, joined the Blockchain Services Network [BSN] Alliance as one of its first members in order to offer a blockchain infrastructure services platform that connects different blockchain networks, regions, and institutions. Additionally, according to a recent report by the People.com.cn, Yang Chen, President of Hainan’s Financial Supervisory Authority, has stated that the region is “adopting a sandbox model to test Fintech and blockchain technology.”