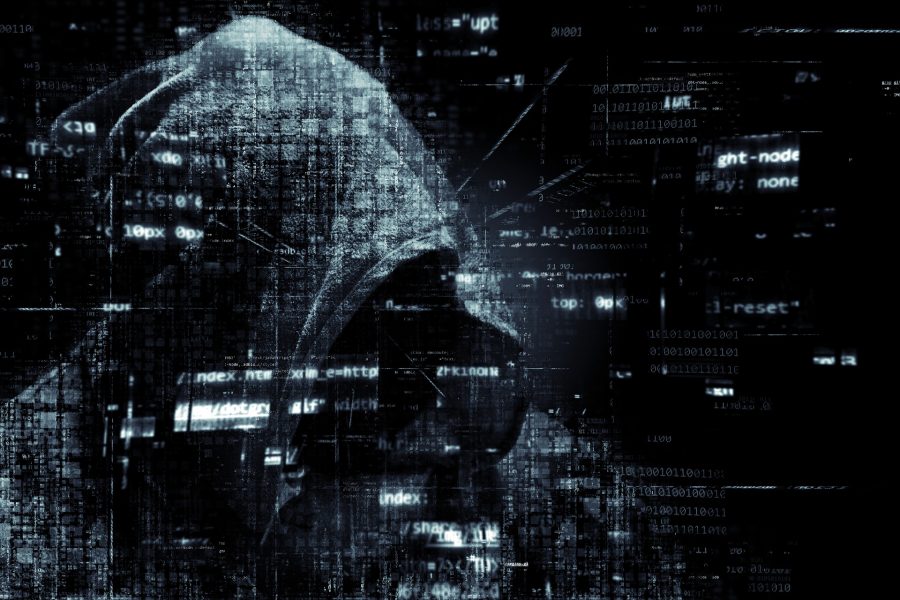 The hackers walked away with $51.7 million worth of Ethereum by attacking Upbit, a prominent South Korean exchange. Ever since the hack, the community has come together to track the movement of funds and get to the hackers. On 3 December, Whale Alert alarmed the community about the movement of a sum of 11,001 Ether that amounted to $1,639,222 million.

The movement of the funds took place in two transactions, at press time. One transaction was of a small amount with 1,001 Ethereum, which the users suggested could be a test transaction. However, another transaction worth 10,000  Ether followed on the Ethereum blockchain. The account from where the transactions have been sent from has been recognized as the hackers’ wallet with address- 4d53dad4b3552710ac276fa7f7ba944554c1cace. Both transfers were to the same wallet address- 519a3b21130eb8496f7a8e4782fa3106ae4cff27.

The following are the transaction hash for the aforementioned transfers:

The recipient wallet revealed only transactions and the account balance stood at 11,001 Ether. However, this was not the only time, the hackers tried to move the fund.

Previously, on 28 November the hackers transferred funds from their wallet, dividing the transactions, ranging from 10 ETH to 100,000 ETH.  The wallet address was recognized to be 0xa09871AEadF4994Ca12f5c0b6056BBd1d343c029, however, the attempt appeared to trick the onlookers, as the transactions never completed and, still are pending. The value of these transfers was minimal at 0.00001337 Ether, which some speculated stood for, “leetspeek”, a pseudo-language used by “elite hackers.”

Upbit marked the seventh exchange to be hacked in 2019 and the functions remained suspended since.

OKCoin operator to invest $140M in China for blockchain adoption