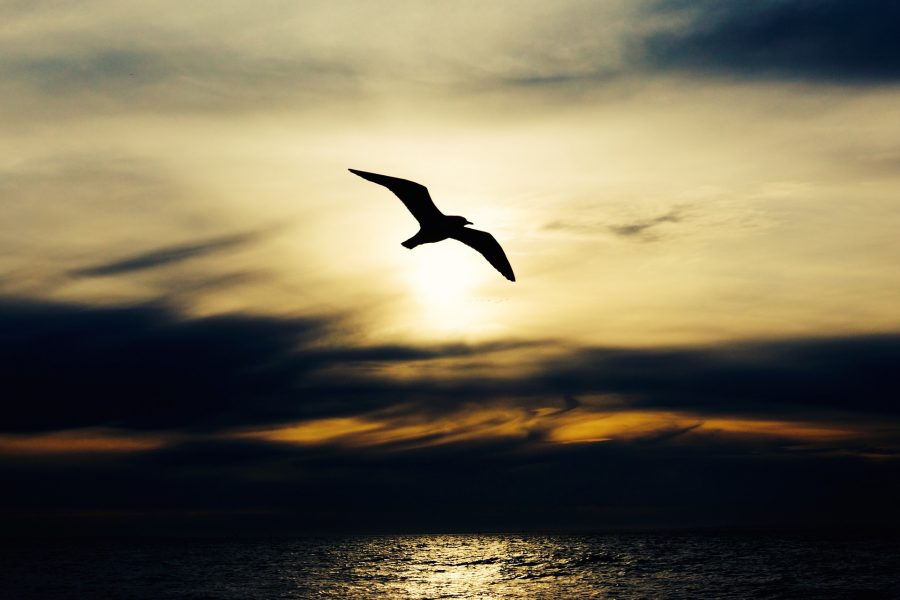 MakerDao Foundation recently launched its Multi-Collateral DAI (MCD) on 18 November. Since then, the newly collateralized asset has received significant traction in the industry.

According to a recent announcement, Kraken has demonstrated its support for MCD after it was revealed that MCD deposits were underway and live on its exchange. The exchange also informed the community that the Foundation’s Single-Collateral DAI (SAI) will no longer be supported on the exchange. Users possessing SAI after the upgrade introduction on 18 November would be reflected as MCD on the exchange, according to the exchange’s official blog.

However, Kraken is not the only exchange to offer support for MakerDao’s MCD asset as KuCoin exchange recently announced its completion of the MCD-SAI token swap as well. However, the exchange did not entirely terminate its support for Single Collateral DAI. The official announcement said,

Additionally, MCD has also received assistance from the Compound platform.

Compound, an open-source autonomous protocol built for developers of financial applications, had stated previously that the platform had added a cToken contract for the MCD token. The platform’s Medium blog conveyed that with time, the functionality of cDAI would undergo upgrades that would be facilitated through the governance layer of Compound. The token would also act as collateral to borrow other assets on the platform.

Despite the attention after its launch on 18 November, MakerDAO’s MCD has not been able to generate significant traffic in terms of the trading volume. As previously reported, the Foundation’s SAI tokens were still dominating the trading volume over the past 2 weeks as DAI’s volume was consistently less than half of SAI’s USD trading volume.

OKCoin operator to invest $140M in China for blockchain adoption