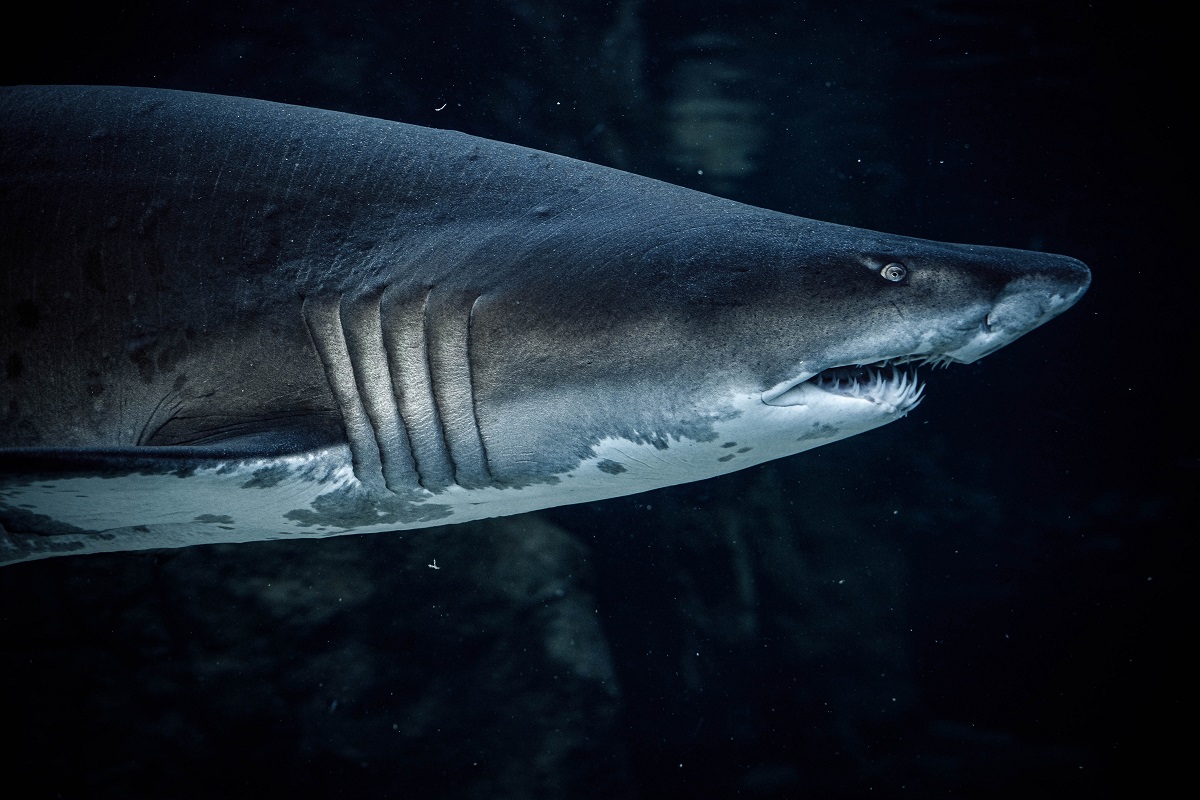 Treasury Secretary Steven Mnuchin had stated earlier in February that the U.S would soon see the arrival of crypto regulations. Crypto regulations are viewed as a barrier to innovation and adoption, but the lack of clear regulation puts the space at a greater risk.

Many crypto exchanges have moved their base to other countries owing to this lack of clarity. Morgan Creek Digital Co-Founder Jason Williams in a recent podcast asserted that his firm has had conversations with regulators. He stated,

“We are actively working with the SEC, FINCEN and we have had our share of conversations with the regulators and I think we’ll see them coming in the future.”

On the other hand, Congressional candidate David Gokhshtein, who is also a crypto promotor, had opined that the US will fall behind if it does not ease up on the regulations as many crypto companies are moving to countries with regulations that have a better regulatory infrastructure. “You can’t regulate a new space, based on 1993 laws,” he had noted.

Additionally, a recent report released by the Federal Reserve Bank of Dallas had also opined that clear regulatory measures could be better for the price of cryptocurrencies.

Central bank digital currency [CBDC] is a hot topic in the crypto space at the moment; several countries have joined the race with China leading the pack. A major concern here is – what if all the financial regulators along with central banks decide to release their CBDCs and ban other crypto coins? They will serve the purpose of releasing a stablecoin as well as have their control over monetary policies undisturbed. Responding to this, Williams stated,

“The US dollar has a lot of enemies coming at it that they didn’t traditionally have historically. You’ve got economic shots coming from China, the Middle East, and Russia. So, I think regulators are going to try to do what they can to control the space, however they will end up participating in this crypto revolution.”