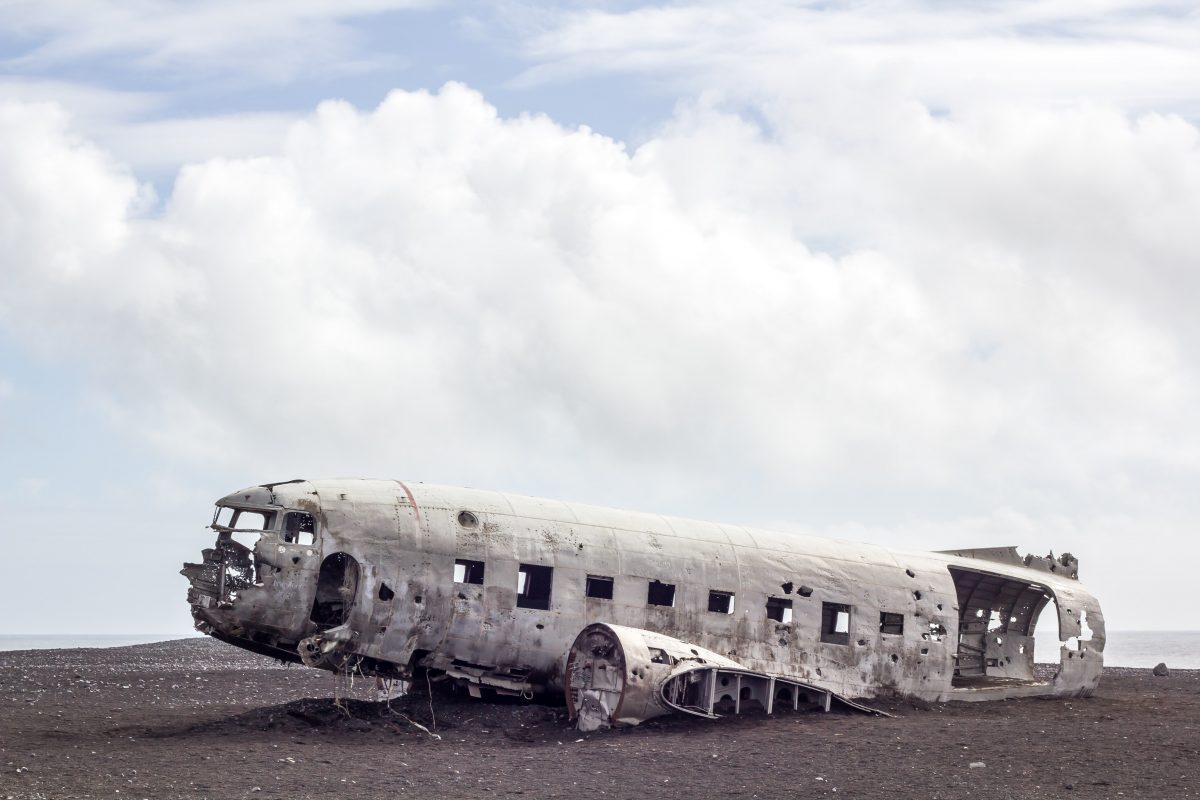 After witnessing bull run since the end of April, the king coin – Bitcoin’s fortunes saw a reversal in its trading price during the course of the past two days. However, Bitcoin’s price action has influenced altcoins like XRP, Chainlink, and Dogecoin, which have mimicked its price in the past 24-hours and posted similar price drops.

For the 3rd largest cryptocurrency XRP, after having spent the past week consolidating its price around $0.21, the past few hours have triggered a massive drop. The price of XRP has fallen by over 21 percent at press time, bringing its current trading price to $0.19. XRP’s price is extremely close to testing support at $0.17 and $0.14. However, if the coin were to see a reversal in terms of price movement, it would have to try and breach the resistance at $0.24.

MACD indicator has just undergone a bearish crossover which may spell trouble for XRP and may trigger the price to fall even further. RSI indicator also doesn’t look promising as it has plunged towards the oversold zone.  On the developments side, XRP recently announced that XRPL Deletable Accounts Amendment was enabled on May 8 allowing users to delete their wallets on the XRP network.

As per the daily chart, in the past week Chainlink has lost over 7 percent of its trading value. At press time Chainlink was being traded at $3.7 and has a market cap of $1.2 billion. However, in just the past 24-hours time, the price recorded a 5.5 percent drop. Chainlink’s current trading price is extremely close to its support at $3.5, with another strong support at $3.1. There is also resistance at $4.2 if the coin were to initiate an uptrend.

RSI indicator exhibited strong bearish sentiment as it is now heading steadily towards the oversold zone. Bollinger Bands for Chainlink at the moment have contracted significantly which may indicate that the price is likely to consolidate around its current trading price.

Over the duration of the past week, popular meme coin too suffered significant losses. Dogecoin endured an 18 percent price drop bringing its current trading price to $0.0024. For Dogecoin there are two strong supports at $0.0021 and $0.0017. If the price were to make a recovery, then it would soon be testing resistance at $0.0028.

MACD indicator for Dogecoin is on the verge of a bearish crossover. While the Stochastic indicator echoes a similar sentiment as it is now heading steadily towards the oversold zone.

From Bitcoin’s price action, it is evident that the king coin has continued to hold sway when it comes to altcoins like ones mentioned above. Bitcoin witnessed a 12.2 percent drop in the past 24-hours.

Need for clear crypto-regulations in US: ‘Can’t regulate a new space, based on 1993 laws’