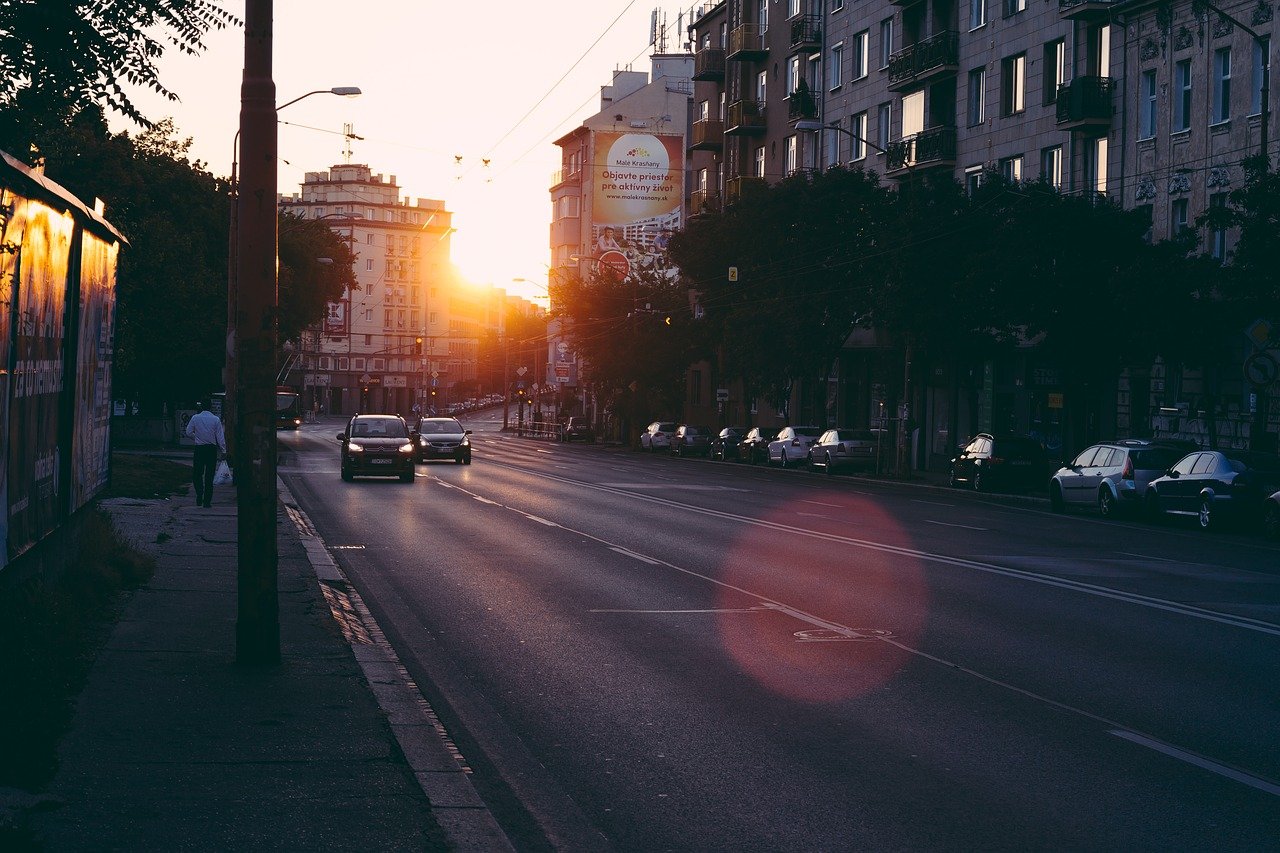 During a recent G-7 meeting held on 7 December, US Treasury Secretary Steven T. Mnuchin hosted a discussion that included ongoing responses to “evolving landscape” of crypto assets and other digital assets. In addition to this, officials and G-7 members discussed national authorities’ work to prevent the use of cryptocurrencies for “malign purposes and illicit activities.”

Participants in the meeting included Finance Ministers and Central Bank Governors from Canada, France, Germany, Italy, Japan, the UK, the European Commission, and the Eurogroup. The heads of the IMF, World Bank, and Financial Stability Board also joined the discussion. According to a readout of the discussion:

There is strong support across the G7 on the need to regulate digital currencies.  Ministers and Governors reiterated support for the G7 joint statement on digital payments issued in October.

This would be the 12th G7 meeting that the Secretary chaired this year related to the pandemic response. During the meeting, the Ministers and Governors discussed domestic and international economic responses and strategies to achieve “a robust recovery throughout the global economy.”

Shortly after the conference between G-7 officials, Germany’s Finance Minister, Olaf Scholz, criticized Facebook’s Diem stablecoin. The official called the project “a wolf in sheep’s clothing,” and pointed out that changing its name would not change its fundamentals. According to the Minister, Germany and Europe “cannot and will not accept” the project’s entry into the market while “regulatory risks are not adequately addressed.” He added that regulators “must do everything possible” to make sure the currency monopoly remains in the “hands of states.”

Meanwhile, OCC’s Acting Head, Brian Brooks, said that US regulators were “very focused” on “not killing” Bitcoin. The comment came in amid speculation about a possible blanket ban on cryptocurrencies in the US. Brooks went on to state that users could expect “good news” from regulators after the end of Trump’s administration.

Back in November, CEO of Coinbase, Brian Armstrong shared his “concerns” over US crypto regulations and claimed that the US Treasury, as well as Secretary Mnuchin, were “planning to rush out some new regulations” targeted at self-custody wallets.

Two factors why Ethereum has good reason to be bullish