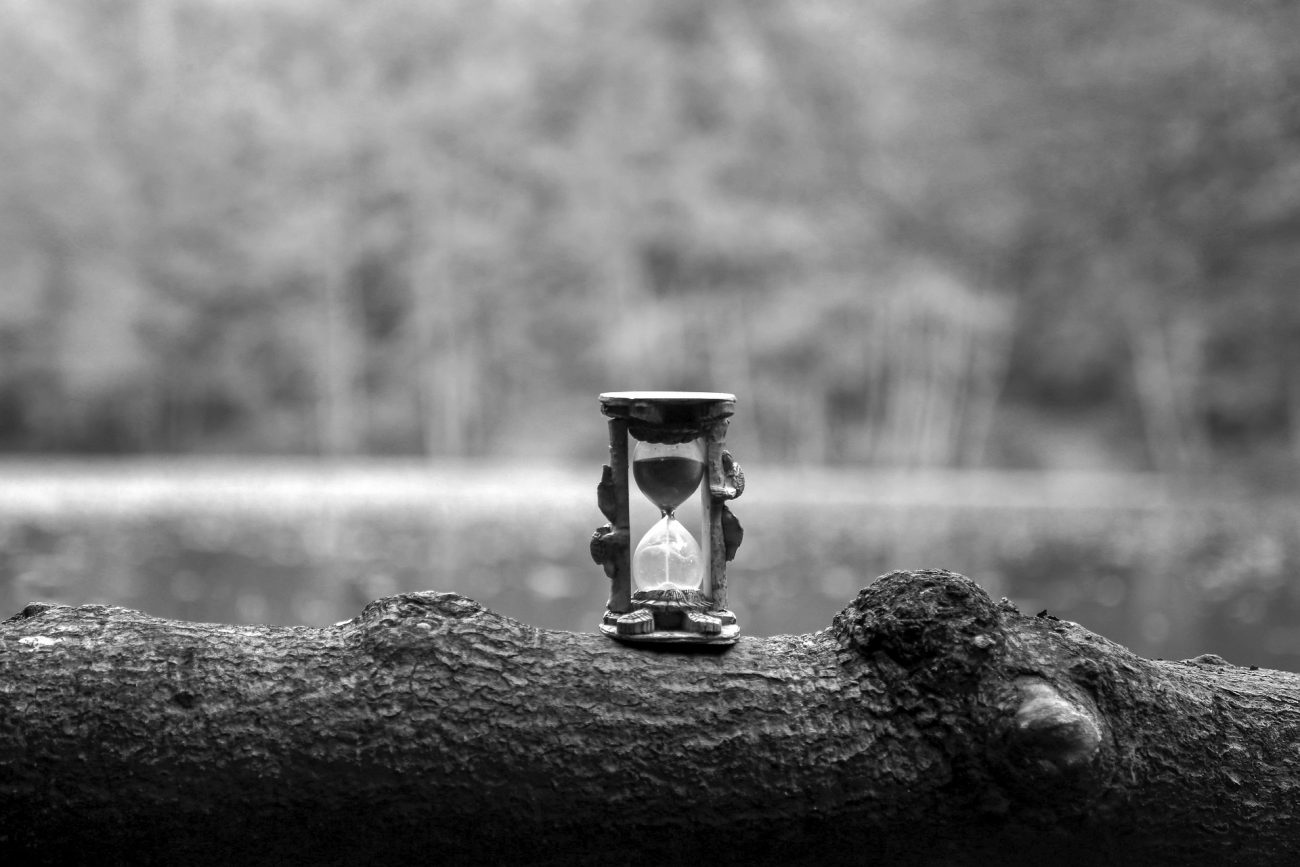 Over the past-24 hours, the collective digital space has gone through a host of price fluctuations, with valuations depleting across the board for all altcoins alike. The case of Bitcoin Gold, Chainlink, and Hedge Trade is more or less the same as well.

In the long-term, the Parabolic SAR remained bullish for the LINK token as the dotted lines remained under the candles. Further, the Chaikin Money Flow or CMF suggested that the capital flowing in was more than the capital going out.

Chainlink was in the news recently after it partnered with Solana blockchain to build a price oracle that would update instantaneously.

Bitcoin Diamond recorded a massive drop of 15 percent, but the token was quick to bounce back with a hike of nearly 6 percent. The market cap of the asset remained around $83 million, but it had a low trading volume of $7.3 million.

The MACD indicator suggested that a trend reversal could on the cards for BCD as the red line came into close proximity with the blue line. However, the Bollinger Bands remained parallel to each other in the charts, indicative of reduced volatility ahead.

The MACD indicator continued to remain bullish for the token, along with Parabolic SAR, as the dotted lines hovered under the candles.