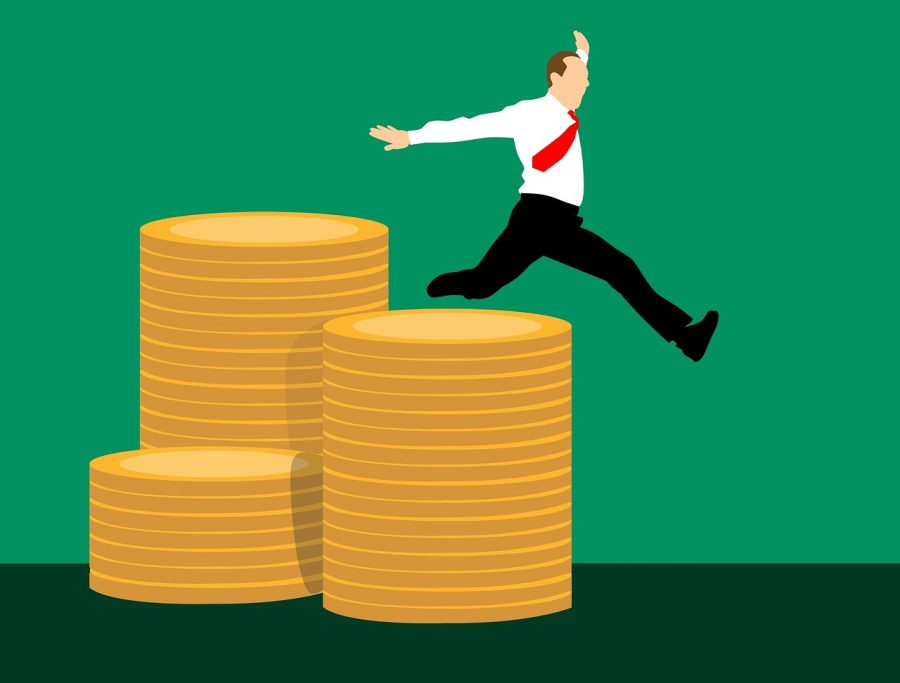 2019 had been a stressful year for the entire crypto-market, along with the products that support its use cases. Smart contracts platform was one such use case that was impacted significantly by the market performance in H2 of 2019. According to TokenInsight, the SC platform performed well beginning January 2019, but was “‘beaten” by the market in the H2 of 2019.

“When the market rises, SC platforms outperform the market since the whole “revolutionary blockchain infrastructure” concept generates market hype.
When the market loses hope, those who took more bets should, of course, be worse off.”

Despite a weak performance from smart contracts, Ethereum‘s price and network hashrate acquired stability in 2019. However, 2020 will focus more on the integration of value-added components in the DeFi ecosystem, as per the publication. DeFi recently marked a major milestone with Total Value Locked [TVL], surpassing $1 billion.

Ethereum has been widely used in DeFi as most of the decentralized finance was built on top of it. Camila Russo, Founder of a DeFi-focused newsletter, believes that Ethereum is taking further the concept of the Internet of value with programmable money by allowing use cases for the value being used in a decentralized way. Despite the progress, however, many users have been hesitant towards adopting DeFi as it is still a new technology and might take a little longer to get the mainstream involved.