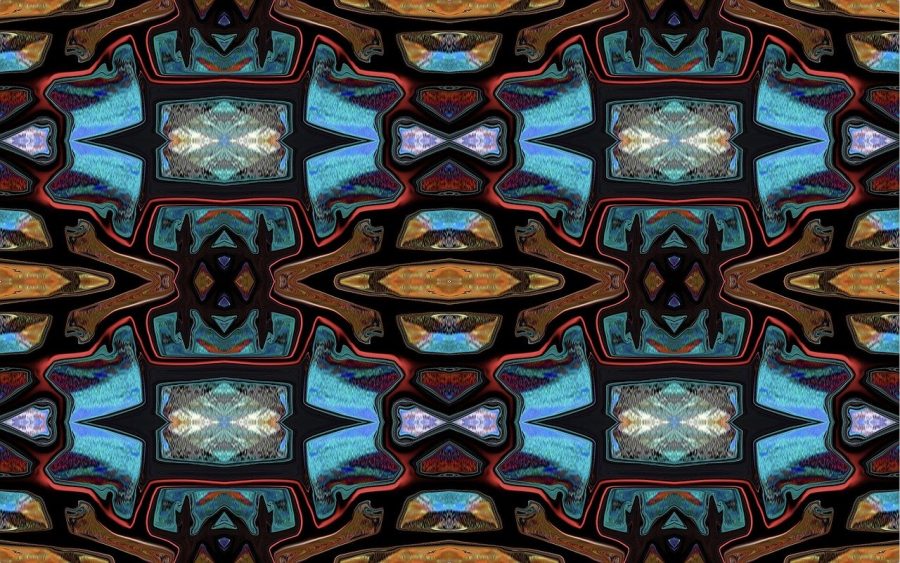 Despite the tremendous success Bitcoin has racked up over a decade of existence, the world’s oldest cryptocurrency has been plagued with privacy issues. This apparent “weakness” of Bitcoin gave rise to the need for privacy-focused coins. And even as these coins are a reaction to the realization that Bitcoin isn’t private, privacy coins remain largely in sync with Bitcoin, according to a recent study.

Longhash examined historical USD price data from Coin Metrics for privacy coins such as Monero, Zcash, and Dash and compared them to Bitcoin by calculating how correlated the prices were with each other.

As revealed by Longhash’s latest study, privacy coins, Monero and Dash, recorded the strongest correlation with Bitcoin, according to the Pearson correlation coefficients between the daily prices of each token over their histories in which any result above 0.7 was considered evidence of strong correlation.

While all three exhibited a strong correlation in 2017 and 2018, ZCash had the weakest correlation with BTC among all three. The trend, however, did not last long as correlation fell in 2019.

The trend returned in the second half of the year, specifically from 1 July to December. According to the analysis, a strong correlation was noted by the three privacy coins with BTC. LongHash’s latest data concluded that,

“It’s certainly possible that in the future, regulatory attention could decouple privacy coins from the rest of the Bitcoin-linked crypto scene, either because regulators crack down on privacy coins specifically or because crypto enthusiasts are using them to evade regulations.”

Privacy coins want cryptocurrency owners to have truly anonymous transactions, ones far from the government’s reach. The drumbeats of government regulation for cryptocurrencies became louder, with privacy coins facing the brunt of it. The delisting of privacy-focused coins became a trend this year, with cryptocurrency exchanges like UpBit and OKEx South Korea ending transaction support for popular coins like Monero [XMR], Dash, ZCash.

Recently, Magical Crypto Friends’ Stefan Jespers aka WhalePanda had compared ZCash to the meme-coin, DogeCoin [DOGE] and claimed that the privacy coin is a failure. He had also said that it did not have a single update over the last five years.

MakerDAO may be partly centralized to better solve obscure issues