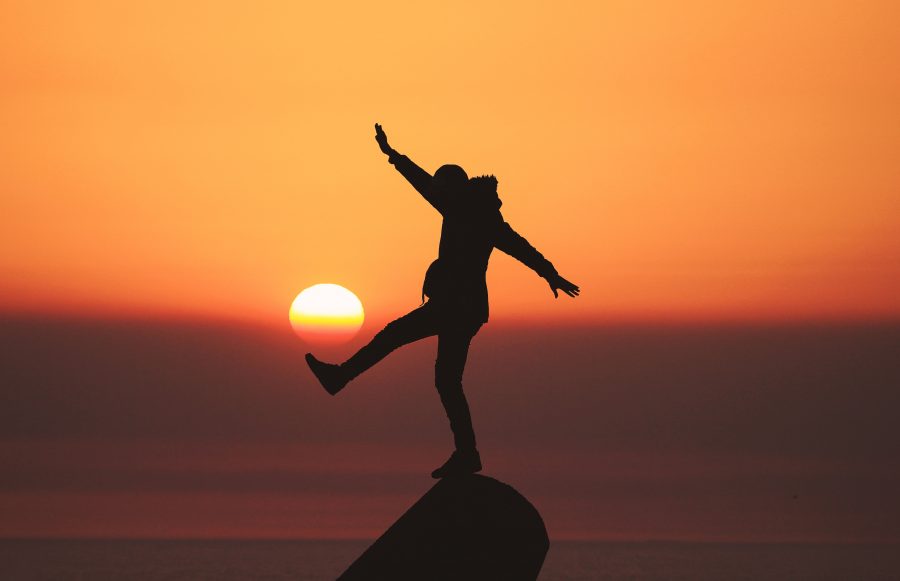 2019 has proven to be a year for the development of the stablecoin ecosystem. The launch of a China-backed stablecoin CBDC, dubbed DCEP [Digital Currency/Electronic Payments] is imminent, but the same cannot be said about its western counterparts. Facebook’s Libra is a prime example of the same, with uncertainty over its launch still looming large.

According to a recent Messari report authored by Founder and CEO Ryan Selkis, Facebook and the Libra Association’s plans to decentralize the project in any real way is “out of the gates.” Selkis also went on to say that the social media giant’s stablecoin initiative is more or less “DOA” or dead on arrival.

The report also noted that despite the chaos the Libra announcement spurred this year, the hype associated with it has faded since. On the upside, the report stated that the announcement did accelerate talks about the cryptocurrency industry, despite the fact that most of U.S Congress’ discussions centered on suppressing and regulating stablecoins and cryptocurrencies. The U.S Congress’ argument was that it would negatively impact financial stability and threaten monetary sovereignty.

However, despite these hiccups, the stablecoin ecosystem continues to grow, with Tether being the most dominant and controversial market leader, despite the entry of many newer coins in the market.

An excerpt from the latest “Crypto Theses for 2020” read,

“Tether fits my mental model of technically illegal, but not necessarily unethical innovations, and its management has been an exercise in survival via obfuscation.”

“Tether’s market cap doubled in the past year, even as more ‘trustworthy’ competitors emerged. It remains the most liquid, stable, and censor-resistant stablecoin in crypto, with a coterie of powerful supporters [the exchanges] whose success today still largely depends on Tether”

MakerDAO project’s high-profile Dai stablecoin ecosystem has been making headlines lately too. It recently underwent a rebrand and unveiled the introduction of new smart contracts that enabled Dai Savings Rate [DSR] and Multi-Collateral Dai [MCD] system. This was touted as a “major milestone” by Selkis’s report, with it going on to say that Dai presented a “compelling alternative.” The report added,

“For those worried about the seizability of USDC, or uncertain reserves in USDT, Dai presents a compelling alternative. Dai survived a major market test in 2018, answering the question, “Can Dai survive a market crash?” when ETH drew down 94%”

Selkis also wrote that he believes that both ETH locked in Maker CDPs as well as circulating Dai will double in 2020. He also claimed that Dai will ultimately be the dominant stablecoin of choice in emerging markets like Latin America, “where no one actually wants to hold the local currency.”