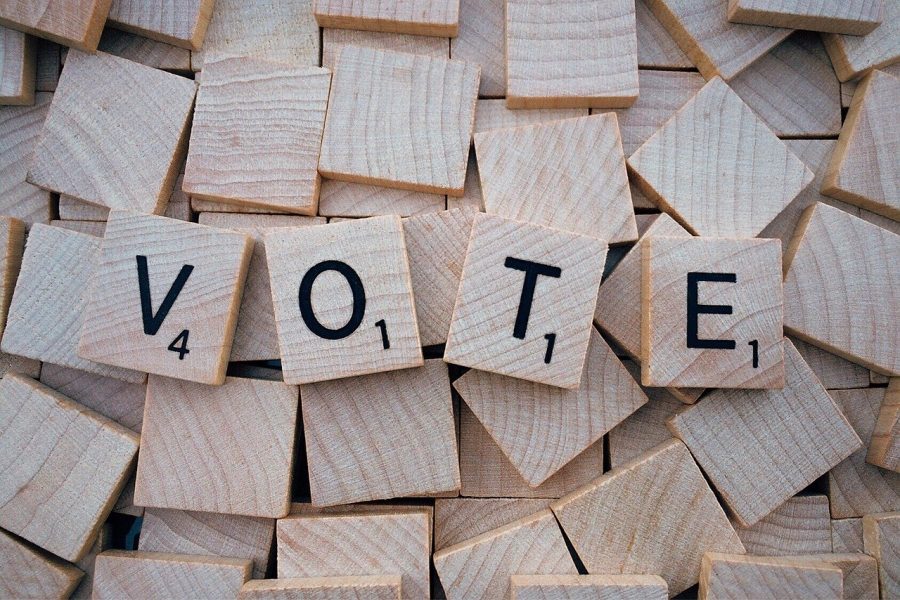 Maker Foundation’s Interim Governance Facilitator, which is responsible for maintaining the ecosystem supporting the governance process, announced placing an “executive vote” for the community to approve a change in the protocol. According to its official blog, the alteration proposed in the Maker protocol in terms of debt ceiling adjustment was:

Previously, the Maker Foundation Interim Risk Team had placed a Governance Poll in a bid to modify the Sai and Dai ETH debt ceilings. The poll was active for three days starting Monday, December 23. The results informing an Executive Vote went live on Friday, December 27, at 5 PM UTC. This alteration poll received 1,307.57 MKR tokens in support, at press time.

Maker had earlier revealed that there was a surge in migration activity due to which the MCD ETH collateral type was approaching its 75 million debt ceiling and similarly, Sai’s supply was also well below the current debt ceiling of 95 million. The foundation had stated,

“..the Interim Risk Team is putting forth a governance proposal to increase the MCD ETH Debt Ceiling to 100 million, and to reduce the SCD Sai Debt Ceiling to 70 million.”

In another development, the foundation revealed the initiation of transfer of MKR token control from the Foundation to Maker governance in its effort toward increased decentralization. The transfer process of this authority began on 20th December.