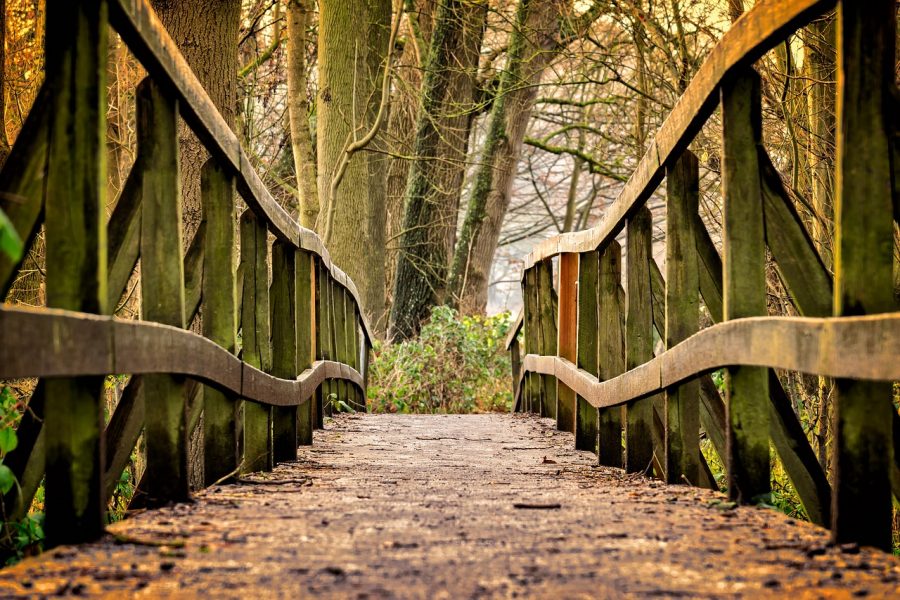 In its official blog post, titled, ‘The Transfer of MKR Token Control: A Giant Leap Toward System Decentralization‘, MakerDao revealed that the main objective of the Maker system, since day one, has been to transfer MKR token control to Maker governance shortly after the launch of Multi-Collateral Dai [MCD]. The process of transfer of this authority has begun from 20th December. The blog read,

“Beginning on December 20, control of MKR token will be handed to the contracts, and therefore to the governance community, in steps as we continue on the path to decentralization.”

This essentially means that the Maker foundation will share control of the token for about a month to ensure a successful handover, following which the token holders will be given full control.

According to the technical details shared by the foundation, the structure of the MKR token contract consists of two addresses that determine which functions can be called, and by whom – Owner and Authority. Elaborating on the same, the blog stated,

“The Owner address, which is currently set to the Foundation’s multisig wallet, can call any function of the MKR token with full permission. The Authority address, however, can grant permission to call specific, restricted functions [for more fine-grained control].”

According to the post, MKR token plays the role of a governance token of the system by allowing the token holders to vote on changes to the Protocol. Additionally, the supply of MKR will fluctuate through the automated Auction mechanisms of the system. During a Debt Auction, the total supply of MKR will increase while in Surplus Auction, there will be a reduction in the total supply of the token.

French start-up gets approval for ICO from Financial Market Authority