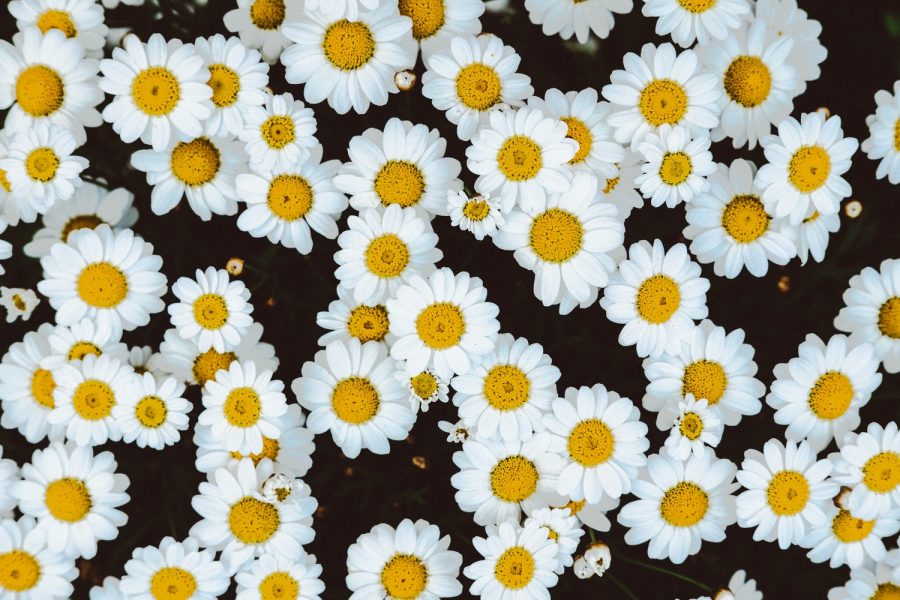 Maker Foundation has evidently established its presence in the DeFi ecosystem after it rolled out the Multi-Collateral DAI [MCD] along with Dai Savings Rate [DSR]. The release of MCD was via a voting system and the Foundation is continuing to do the same for every other release or update. In its latest blog post, the Foundation revealed an array of governance polls that were placed into the voting system.

The Dai Savings Rate [DSR] was introduced when MakerDAO rolled out MCD. The latest poll focuses on adjusting the DSR options. Voters can choose to adjust the options within the range of 0-8 percent. This was followed by the DAI stability fee adjustment, where voters could indicate their support for the same by voting within a range of 0-8 percent. These governance poll will reportedly be active for three days starting 23 December and will be followed by an Executive vote on 27 December.

With the release of MCD, several users had migrated from Single Collateral Dai [SAI] to MCD. Dai Stats even revealed that Dai had flipped Sai.

Even though there is more Dai than Sai, a poll for Sai’s stability fee was also part of the voting system. As per the post, MKR token holders could vote to adjust the Sai stability fee within a range of 1-7 percent. Another poll included the debt ceiling adjustment where voters could make changes to the Sai as well as the Dai ETH debt ceilings. The post detailed that voters could lower the Sai debt ceiling by 25 million to 70 million Sai and raise the Dai ETH debt ceiling by 25 million to 100 million Dai. Elaborating on the same the Foundation wrote,

Additionally, just two days ago the total amount of Dai locked in DeFi hit an ATH of 37.344 million, however, the figures plummeted and currently has 36.502 Dai locked.

Only 5% of regulators ‘don’t have somebody working on crypto’