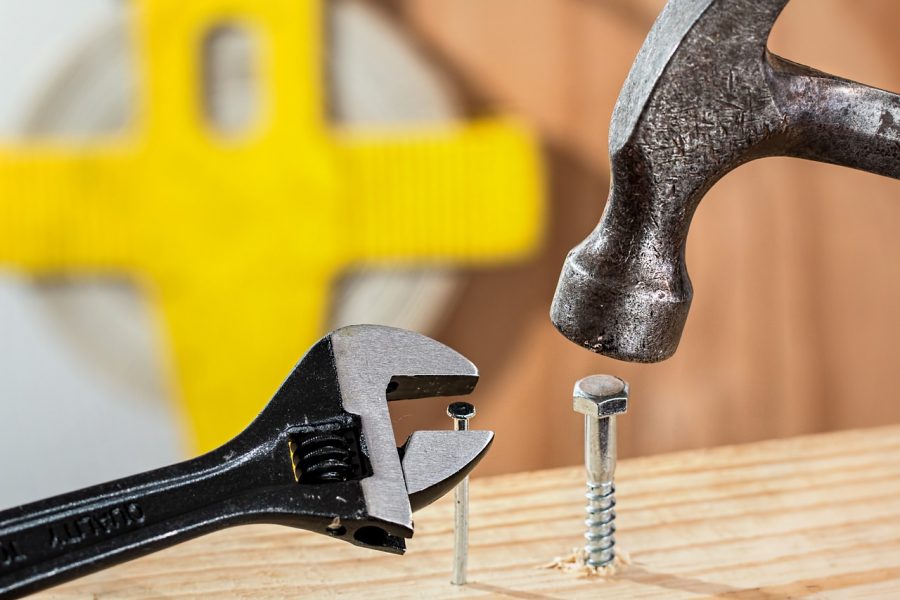 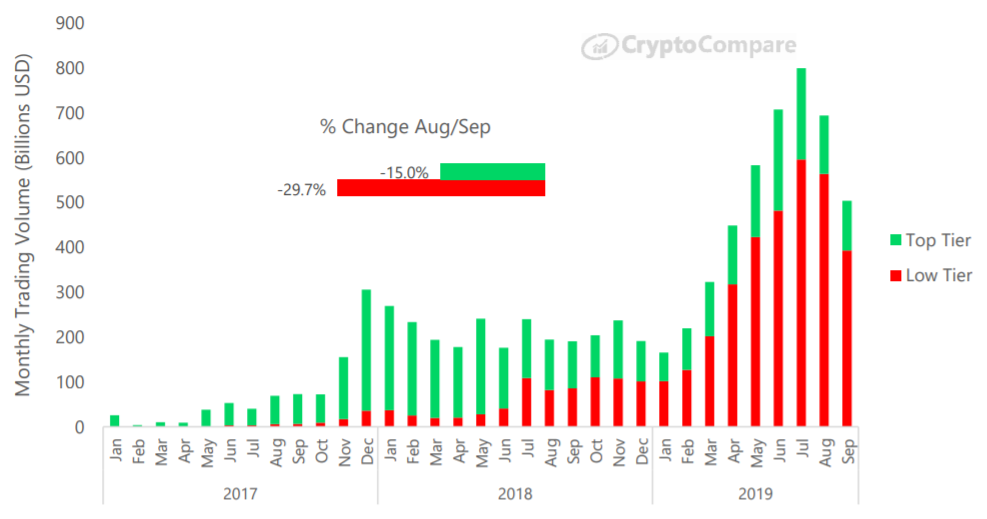 On aggregate, the volume of the top-tier exchanges, i.e., AA-B declined by 15% and volume for the lower-tier decreased by 29.7% from August to September.

Could these bots be manipulating trading in the low-tier cryptocurrency exchanges to inflate trading numbers? The traditional financial market and the crypto markets are plagued with trading bots. Attorney Barbara Underwood explained in a report that exchanges are highly susceptible to manipulation and mentioned that “bots are defined as the main source of manipulation”. Various reports have suggested that bots have started to flood the decentralized and centralized cryptocurrency exchanges.

CFTC chairman says Ether futures to be seen in 2020