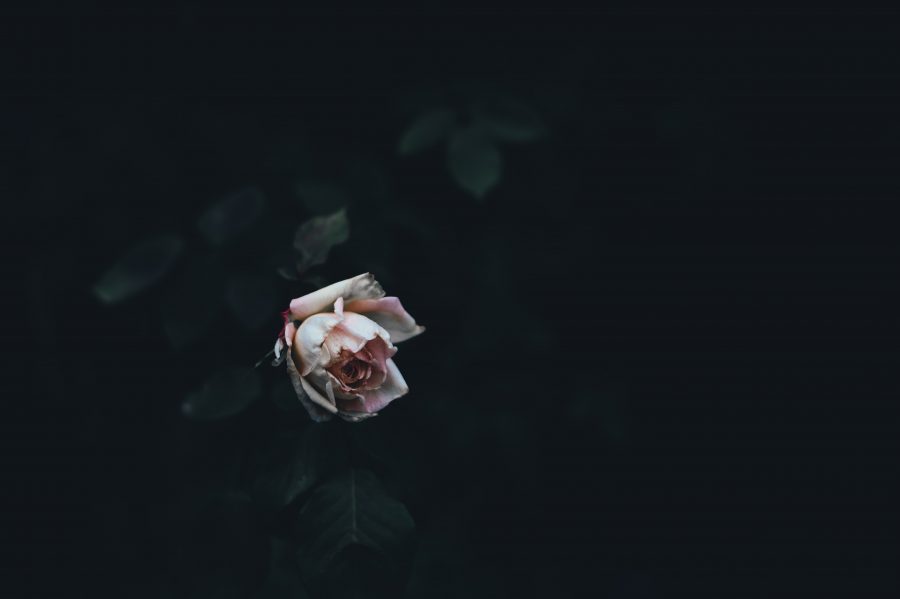 Transaction fee mining has long been a controversial subject, with it being criticized by many in the crypto-community for a while now. According to a recent report, TFM is slowly on the decline. CryptoCompare’s latest report titled “Exchange Review October 2019” revealed that cryptocurrency exchanges implementing trans-fee mining [TFM] had declined by 3.8% between September and October. 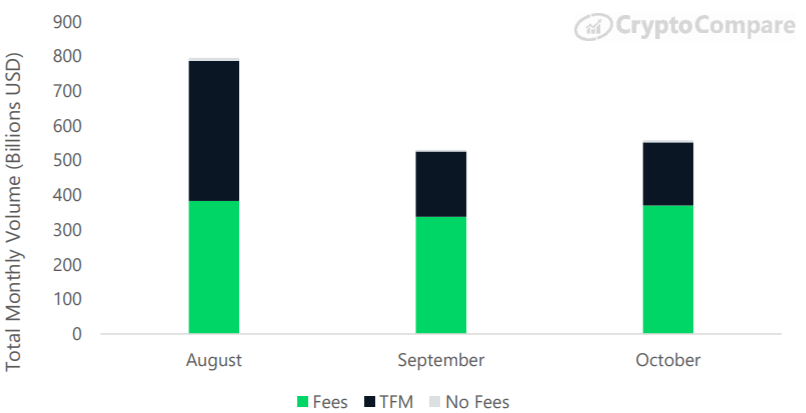 Crypto-platforms that charged fees traded a total of $370.3 billion in October and recorded an increase of 9.8% since September. On the other hand, those that implemented TFM traded $181.42 billion and recorded a decline of 3.8% since September. According to the report, the remaining volume represented trading by exchanges that charge predominantly no trading fees. The figure for the same stood at $6.39 billion. 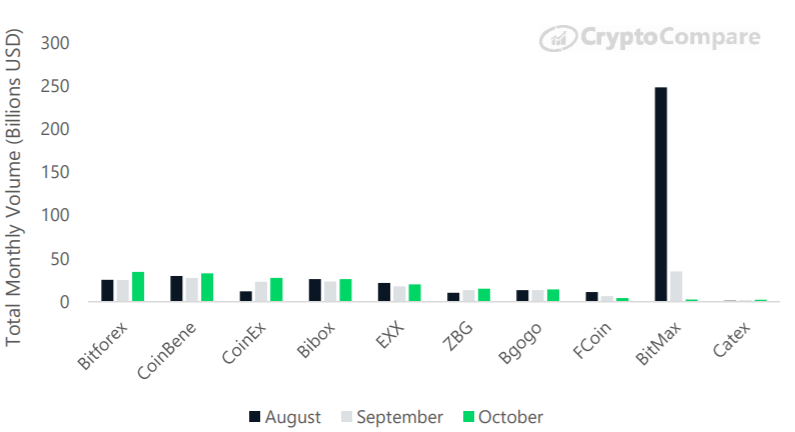 The blog further stated that transaction fee mining exchanges rebate 100% of transaction fees in the form of their own exchange tokens. This might subsequently give traders an incentive to trade more so that they receive more tokens. This often has valuable features or dividends, both of which can effectively lead to wash trading, the blog added.

Bitcoin adoption to be driven by collateralized services: Max Keiser

Crypto-jacking botnet Stantinko may be using YouTube to hide seamlessly