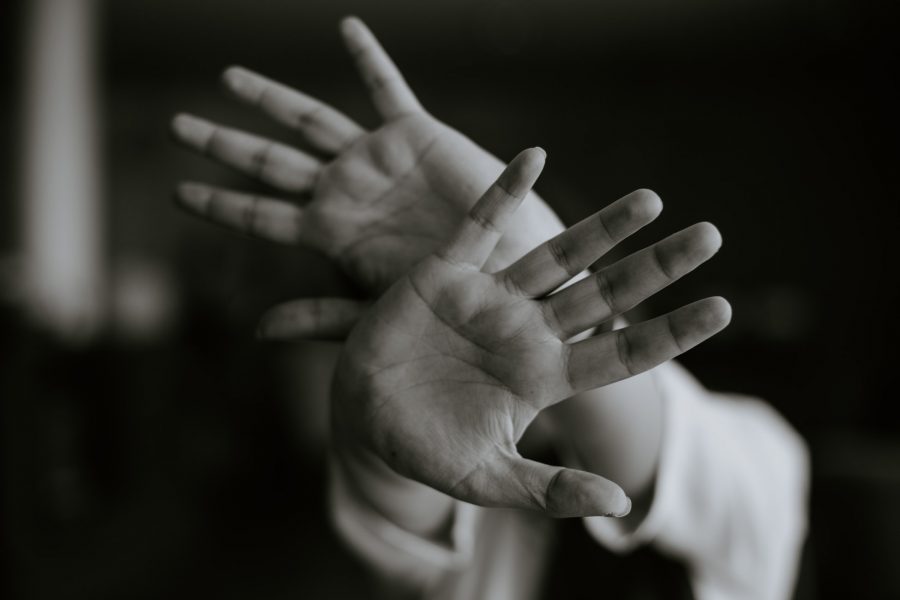 “I could retire early without any of the money I made from Litecoin. Yet I’m spending all my time working on Litecoin, despite not invested in LTC,” tweeted Litecoin Founder Charlie Lee after he tried to address “market manipulation” allegations. Many accusers online have alleged that Lee began dumping his LTC holdings, while telling his followers to “Hodl on for dear life!”

A tweet dating back to January this year resurfaced yesterday, and despite Lee clarifying that he did not sell at Litecoin’s ATH, the allegations refused to die down. This allegations coincidentally resurfaced as Litecoin turned eight.

“If my tweet was a malicious tweet trying to manipulate the market to make me rich, I would own up to it. It’s not.”

Lee, who is also the Managing Director of the Litecoin Foundation, revealed that LTC was about 10% of his investments and that it “wasn’t greed that affected his decision” of selling Litecoin at three different instances. While denying market manipulation allegations and that he dumped his LTC at its ATH, Lee went on to say that he did not lie or mislead his followers and did not tell people to buy or hold LTC. He further said,

“When I tweeted hodl, it was a joke of sorts. I can’t imagine people took that as financial advice. Same for wearing a HODL t-shirt months before I sold… Whether this is best for Litecoin is for me alone to decide. You can make your own decisions about your own finances and how that affects Litecoin.”

According to Ilir Gashi, Community Manager at Litecoin Foundation, Lee realized that LTC was getting “too centralized around him as he was able to raise prices by his tweets.” The Community Manager had previously tried to clear the air and explained that in order to avoid this “conflict of interest,” Lee sold the coins and his earnings were then deployed to fund the foundation. He also revealed that Lee “sold three times leading up to ATH actually,” due to the “conflict of interest” and that he was focused on adoption and not the price.