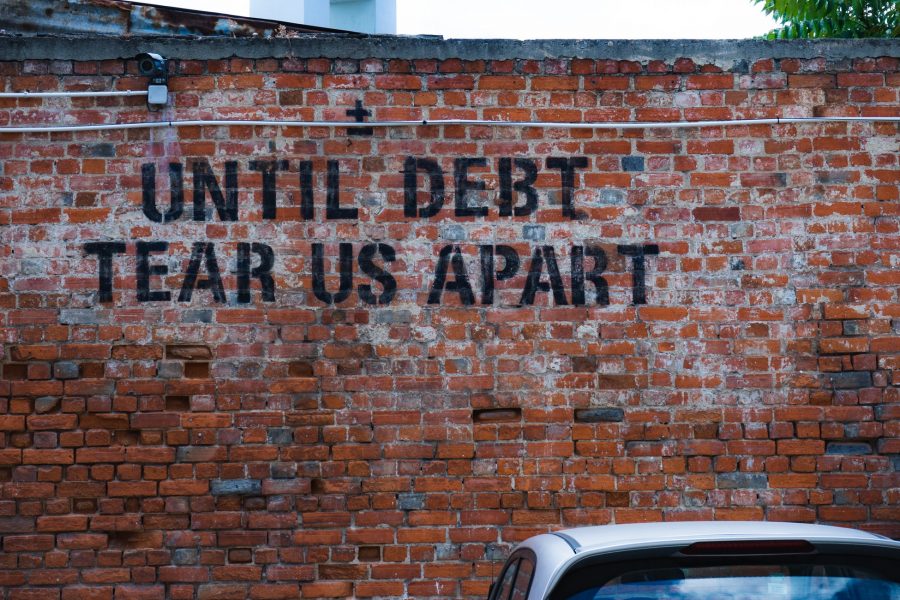 “No, @LTCFoundation won’t be bankrupted.”

According to the released document, Litecoin Foundation drew most of its income from donations, merchandise sales and the upcoming Litecoin Summit, which is set to begin in two weeks. Wang had previously stated that the fall in donation numbers was due to market stagnation.

Litecoin’s ecosystem has been engulfed in a lot of FUD lately, and mostly because its price failed to gain necessary momentum or movement after its much anticipated halving. The Litecoin Foundation, which came into existence only in 2017, six years after the cryptocurrency emerged, had been on the receiving end of a lot of strong criticism, mostly directed towards inefficiencies over “how the business is run” and its “balance sheet.”

Wang, a Board Director at the Litecoin Foundation, tweeted,

“We will do more if we have more money and do less with less money. We didn’t have a business model. And we have been trying to figure out ways to generate revenue to be self-sustaining. Let us know if you can help.”

In his latest tweets, the Co-Founder revealed that despite the fact that he is not being paid, the Foundation has “strong believers” and that “money won’t be a problem,” since the team “has a plan.”

While many in the community tried to stir up conflict, Charlie Lee, Litecoin Founder and the Managing Director of LTC Foundation, put the notion of “LF wasting all the money on sponsorships” to rest. On the original Reddit post, while revealing that the Foundation will release the latest financial numbers, Lee reiterated that “the Foundation has not paid a single cent” towards any sponsorships.

Additionally, Wang also refuted claims of a “non-public deal” with WEG bank worth $2.8 million. He tweeted,

“We spent $0 on WEG bank’s equity. Don’t know what people are talking about the acquisition of millions of dollars. Reporters, be professional and grab some financial knowledge before reporting.”

“Let me tell you why the foundation doesn’t have as much money as before. Most donations were made in Litecoin, and it did not trade its Litecoin reserves.”

Malaysia’s Budget 2020 talks about cryptocurrencies; says they are far from widespread adoption