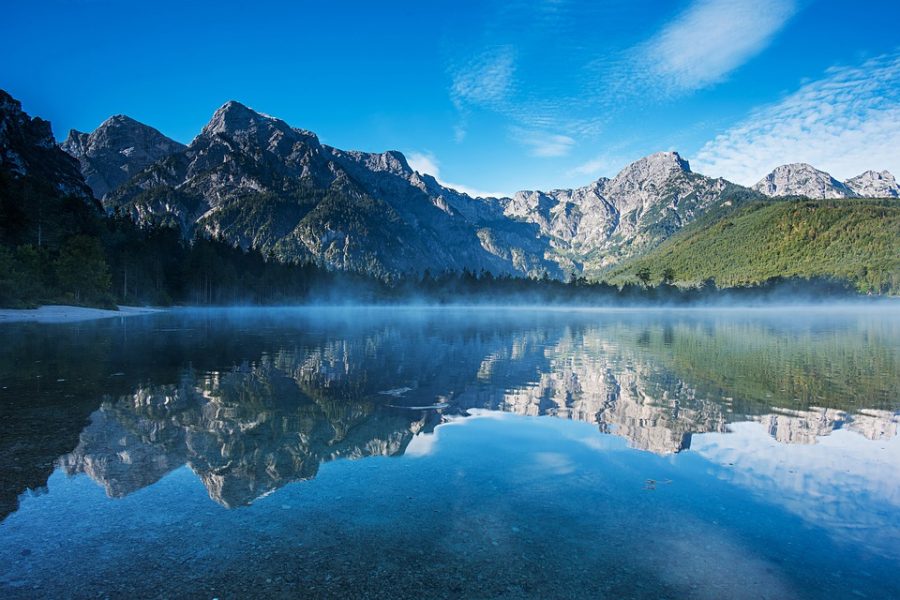 Litecoin Foundation’s co-founder, Xinxi Wang revealed that the foundation is considering releasing a “project-based community crowdfunding system.” This system is said to be very similar to the one that the team of privacy-focused platform Monero uses.  Litecoin Foundation required 45 LTC to meet its two milestones which are to develop the system and its maintenance for two years.

Contributors were required to send their donations to the foundation’s escrow wallet address, MTH33tn6t5SH7diMR2myu7G3vHQF75ysA4. Wang was constantly keeping the community updated about the number of donations received for the project. The foundation required only 45 LTCs but received over 48 LTCs in just 24-hours.

Wang expressed his gratitude through his Twitter handle and asserted that people hadn’t stopped donating LTCs even after the foundation received its required amount. His tweet read,

People are still donating although I announced it’s finished. We’ve got 48 LTC. Thanks! https://t.co/G1i2HCCVLv

Furthermore, the foundation disclosed how it would go about with crowdfunding. Every project idea that is put forth by the community would be discussed and processed. Soon after this, the project leaders would have to persuade the community to donate LTCs for their projects and the foundation would further give out funds after every milestone of the project.

Additionally, the foundation suggested that all the projects on the platform would work “autonomously” and the foundation would help certain projects seek funds or even fund them directly.

Related Topics:moneroXinxi Wang
Up Next