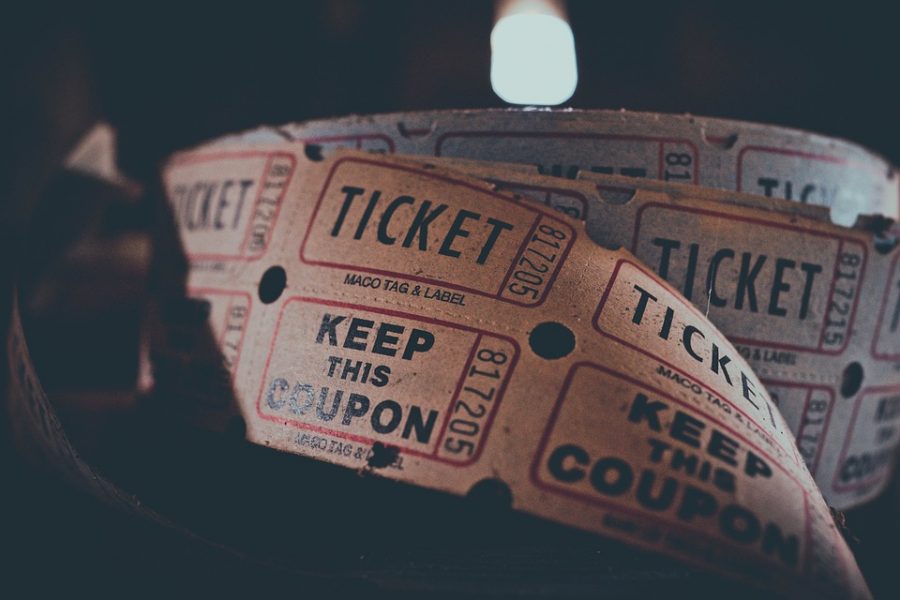 Litecoin Foundation recently revealed its partnership with the San Diego International Film Festival. Through this collaboration, the foundation will provide audience with LTCs which is expected to be used to vote for the films nominated in the forthcoming film festival. A Litecoin Foundation award along with a $1,000 worth LTC will be given to the film or filmmaker with the most number of LTC donations.

According to the foundation’s blog post, attendees that purchase a six-day festival pass would be given a certain amount of LTC and the team members of the Litecoin Foundation would assist the audience on how to go about the procedure. The audience’s votes or donations would determine the winner of the Litecoin Foundation award on 19 October 2019 at the Filmmakers Award Show.

The Litecoin Foundation was built to focus on encouraging mass adoption of the digital asset and the foundation’s latest move comes as part of the same. The managing director of the foundation, Charlie Lee highlighted that mass adoption was the fruit of “awareness” and “real-world use cases” while pointing out that the latest partnership would fall under both these categories. He further said,

“Litecoin has the potential to be a powerful tool for film financing, and by collaborating with the creative and influential people in this space we have an opportunity to introduce Litecoin to millions of individuals across the globe.”

Additionally, Lee will be playing the role of the executive producer for a film produced by a Litecoin volunteer who was also the producer of the Academy Award-nominated film Mudbound. This collaboration would result in the foundation gaining a company credit along with a logo animation at the beginning of the film. Lee further revealed that he would be donating all the returns acquired from the film to the foundation. This would pose beneficial to the foundation as allegations of the foundation’s depleted funds were highlighted on social media.